An excerpt of a book by Hermann von Nathusius, printed in 1864, is presented. The book deals with the question about the variability and stability of races and species in animal breeding as raised by Charles Darwin in his On the Origin of Species (1859). In discussing Darwin’s theories, Nathusius wrote an extensive work about the shape of the pig cranium. He examined the development of the skull in toto as well as all individual bones in growing and adult pigs of all races accessible to him. His goal was a thorough taxonomy as well as insight into the boundaries between breeds and species, and the rules of variation of the phenotype. The manner of Nathusius’ scientific work can be seen as a very clear example of Goethean science in the 19th century. The outcome is a quite unconventional view on animal development and inheritance, but it finds resonance with certain questions raised in modern biodynamic agriculture and Goethean science. The excerpt given here is not a presentation of Nathusius’ taxonomy, but rather an insight into his scientific methodology and his opinion on the rules of variation and constancy in the development of domestic animals. The preface to this article remembers the personality of this nearly forgotten scientist and discusses the meaning of his work for contemporary (agri-) scientific problems. 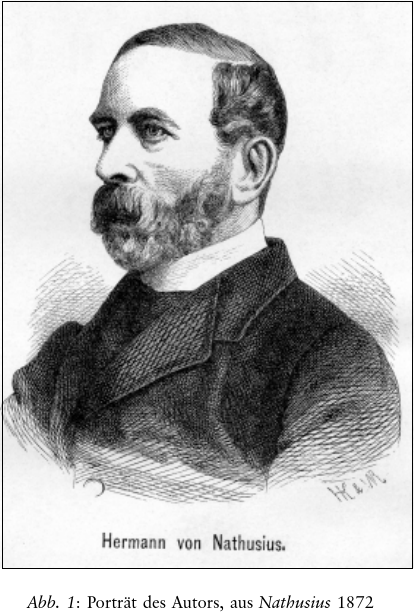 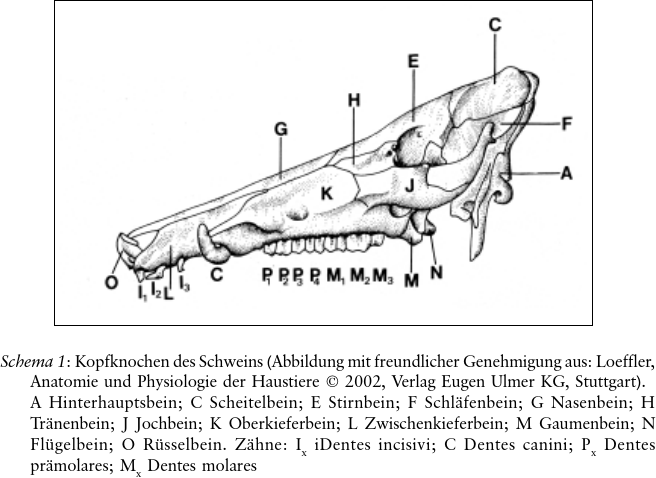 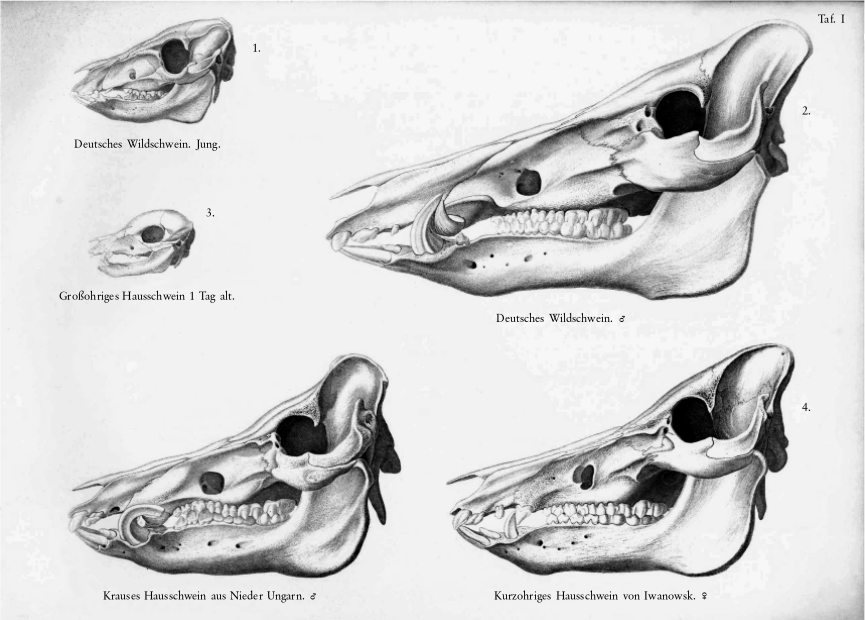 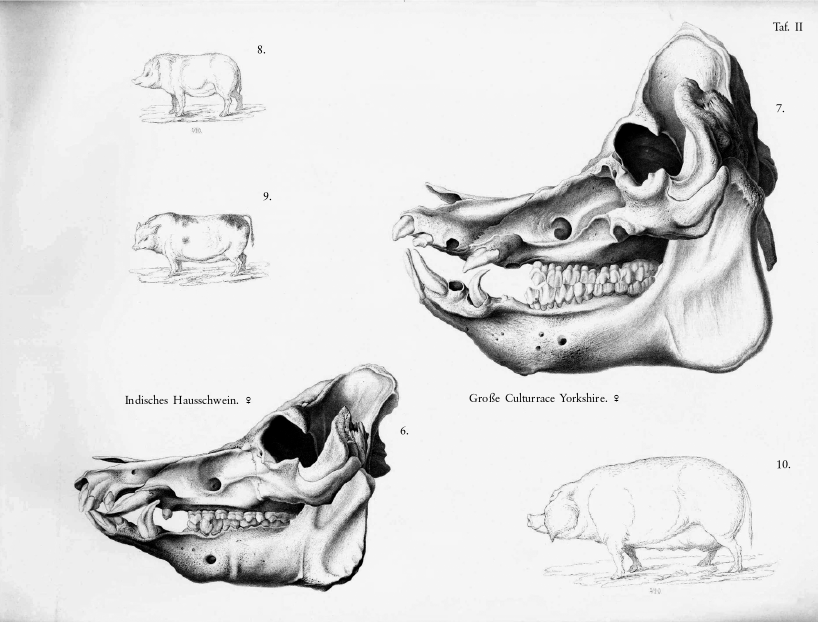 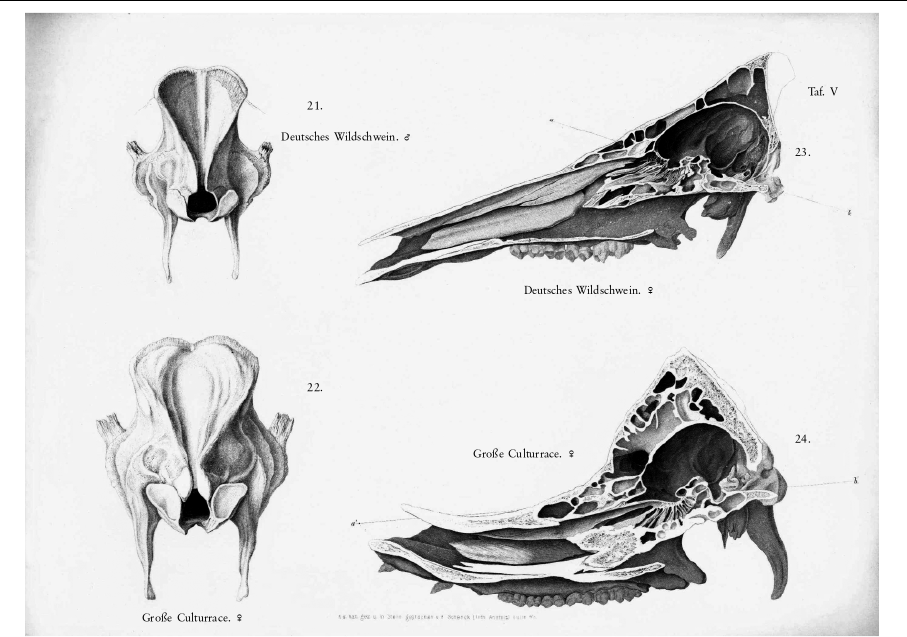 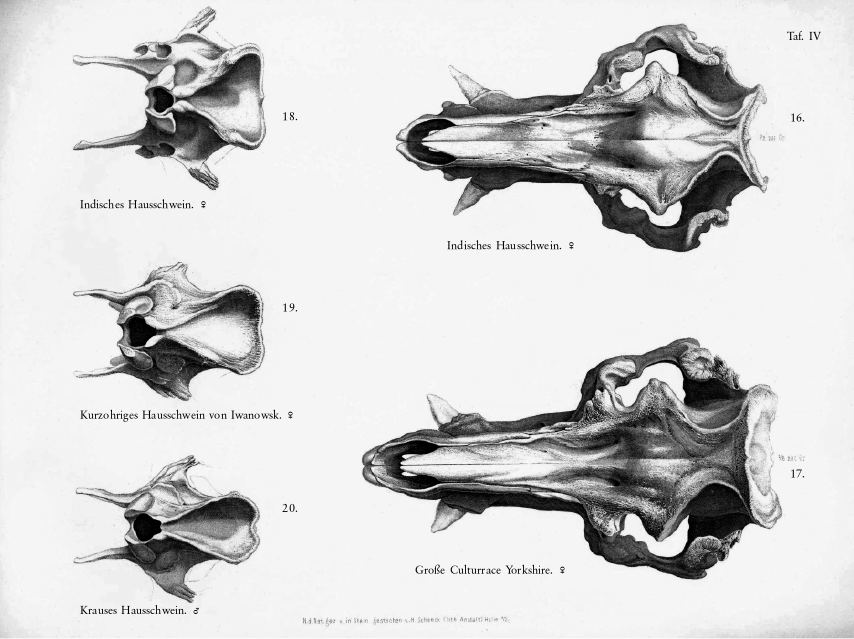 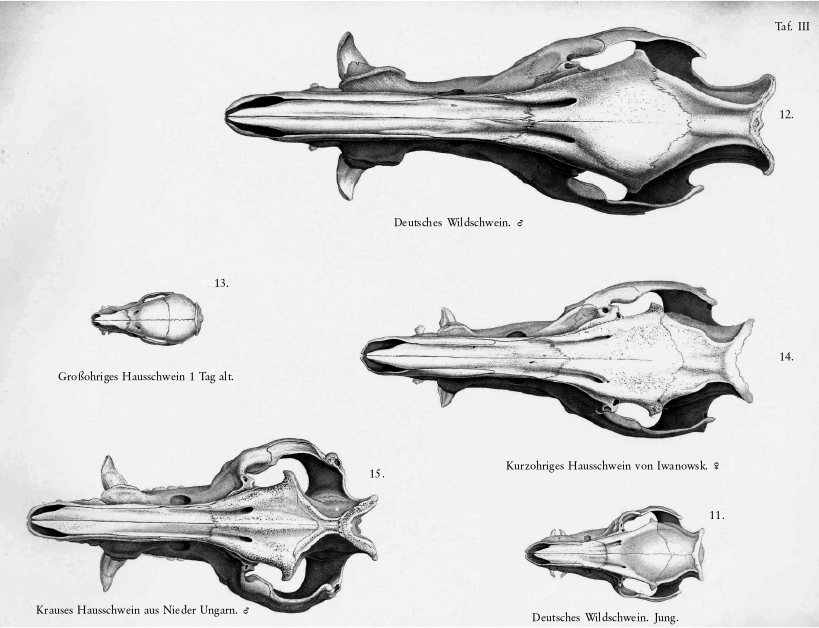