In this paper, we present a morphologic-empathic evaluation method for determining olive oil quality using the sensitive crystallisation method (SCM). Morphologic- empathic characteristics such as presence, picture changes and characteristic gesture allow investigators to circumvent the relatively large variation in the morphology of crystallisation pictures within and between trials, so that the method’s reproducibility is sufficient. In a blind coded experiment, the SCM was compared to the organoleptic evaluation of 15 oils from the International Olive Oil Award (IOOA) 2008. The results were similar, albeit not identical, because the crystallisation pictures assert their own ‘language’ which makes them to some extent independent from the organoleptic evaluation. When putting the method into practice with 4 olive oil producers, we found in the first place that the (crystallisation picture) differences between the IOOA oils were larger than those between the oils of different years from the same producer. Whereas the IOOA oils have only the same production year in common, the oils of a given producer have a similar production process, identical location and identical olive variety in common. Moreover, we observed that the differences between the oils of different production years are larger than the differences between the various harvests of the same year. As a next issue, our results indicate that centrifugation after decanting leads to a clear loss of olive oil quality. Finally, it appears that applying the SCM to olive oil unravels on the etheric level the effects of growth, environment and development accumulated in the olive tree’s biography, rather than the changes in olive oil taste. 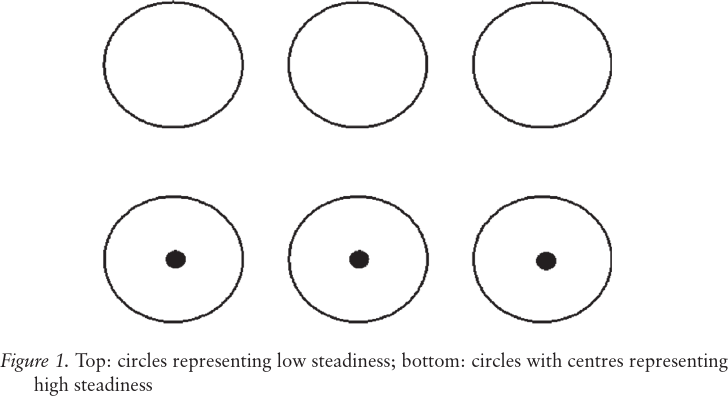 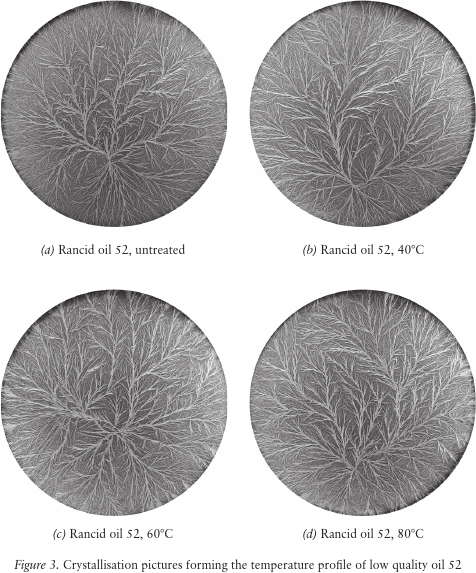 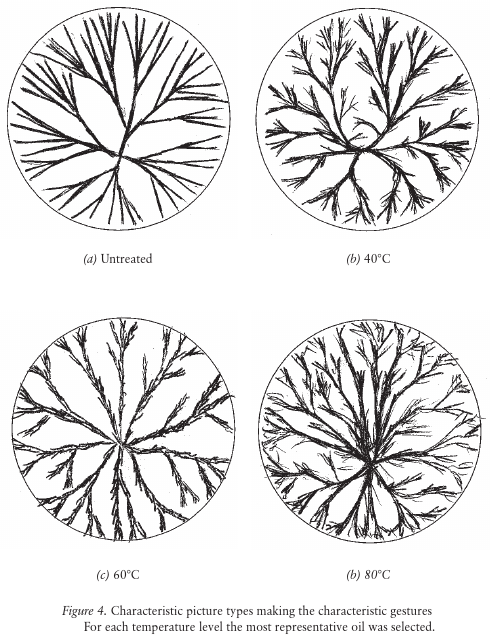 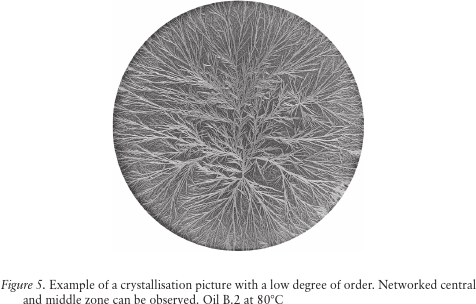 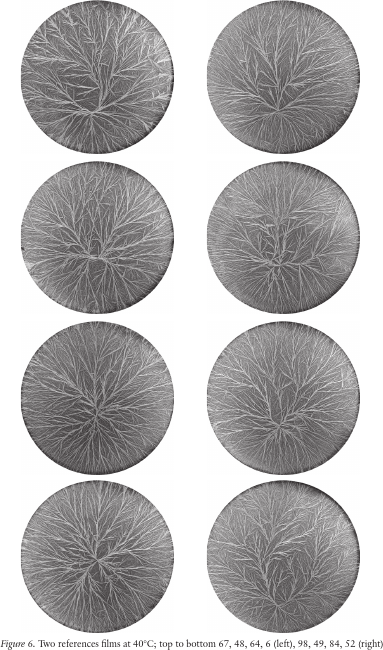