Scientists tend to deal with electrons by picturing them as small negatively charged particles. In this article the „discovery“ of the electron is described by following the historical steps leading to early quantum theory. The Schrödinger Equation is introduced in a simplified way using mathematics that are accessible to upper school students to show that stationary states are „thinkable“. The article concludes with a sketch of the further development of quantum physics. Through this approach it becomes apparent that the simplified picture of a particle is far from reality but that nevertheless it is possible to understand something about the electron through it. In the second part of this article the context of the concept „electron“ will be described using a more detailed goetheanistic approach. 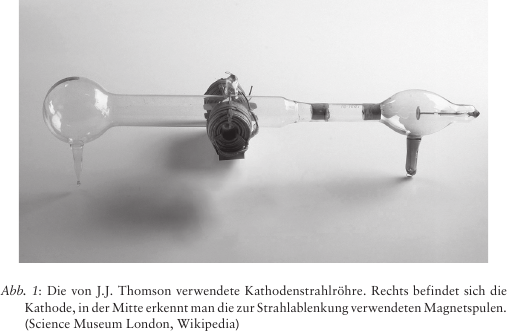 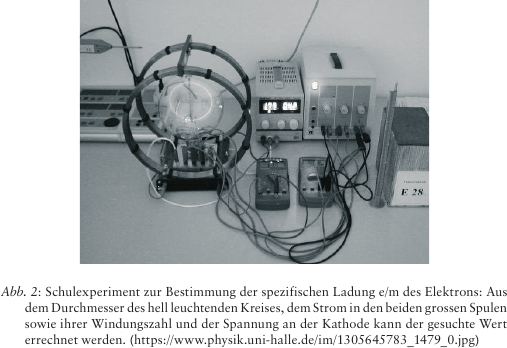 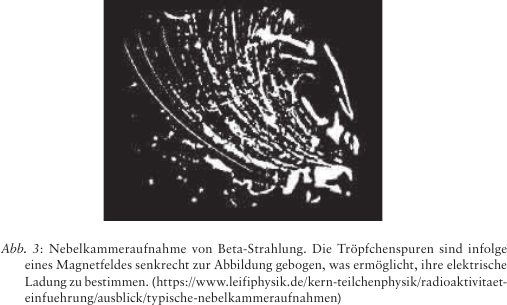 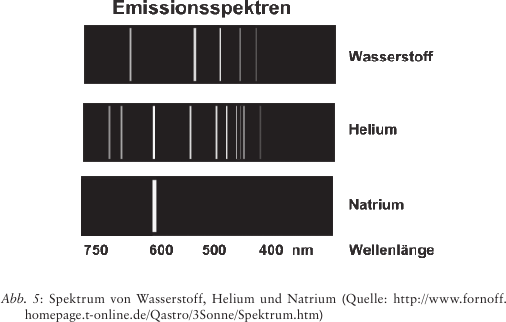 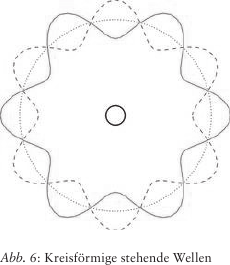 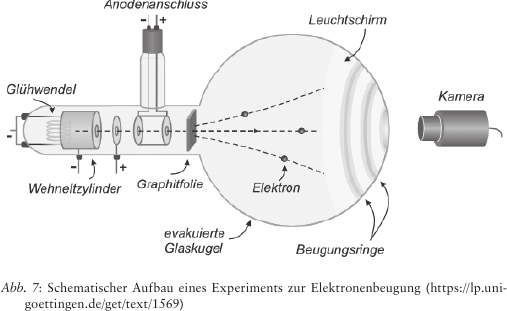 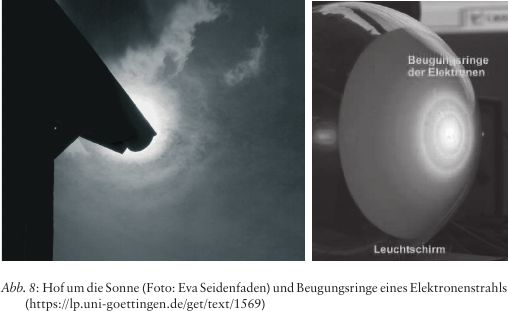 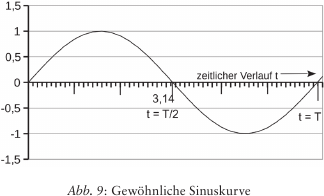