What are deer and foxes in the edifice of nature? They are organisms that have a separate, self-contained existence, but at the same time both are united by the same intrinsically active concept. Through that they become an essential feature of the whole edifice of nature. This observation arose from a one-year research project. The aim was fruitfully to rethink original questions in biology by philosophical deliberation. This means awakening the spirit of biology, i.e. overcoming separateness in order perceptively to grasp the whole, the organism that we first of all feel. The worlds of the deer and the fox are described, and their place within their respective families (Ruminantia and Carnivora) is defined. Phenomena and facts of both animals from various biological fields are presented in order to show the double inner nature of the animal as a separate, self-contained organism and as an idea unifying the two phenomenal forms discussed. Part two deals with the world of the fox, and with the connection that arises by describing the fox and the deer within their families. To conclude, these two approaches are discussed and summarised with a brief reflection. 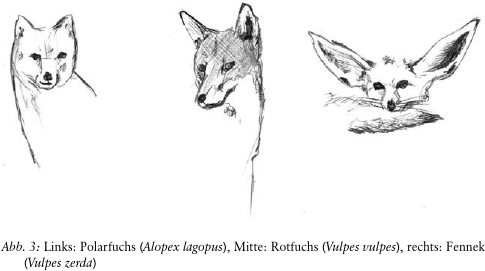 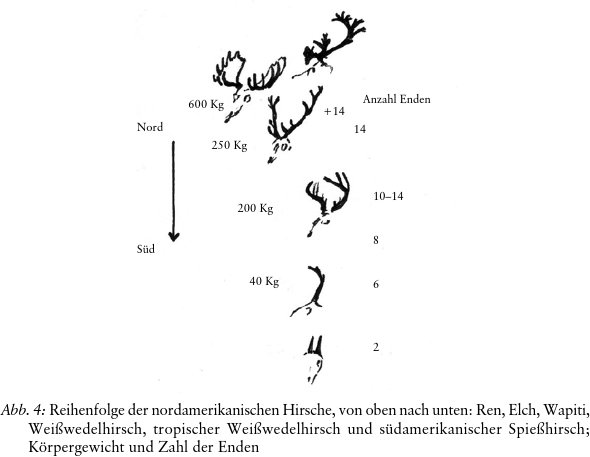 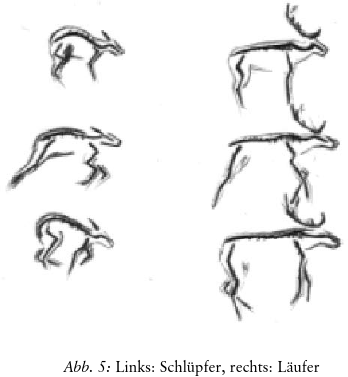 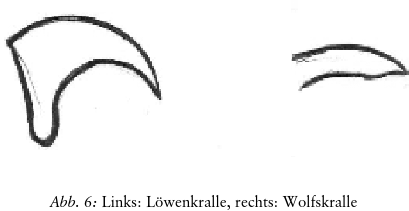