Preliminary study on the experimental conditions and criteria of quality

The work presented here describes a new type of chamber for the application of the technique of thin-layer crystallisation of copper chloride in the presence of an additive with the aim of reducing the period of time taken for the appearance of the first crystal nucleus, and thereby improving the morphological uniformity of the crystallogram obtained. The additive used was milk, either raw or treated to preserve it. The chamber is a PVC cylinder with a volume of 0.78m3. Under standard operating conditions, a conical airflow (humidity 42.5%, temperature 28.5°C, initial flow 490 L/h) passes downwards through the cylinder creating isotropic conditions around the annular table carrying the crystallisation dishes. Photographic recording allows the calculation of the time interval (Δt E) between the first crystallisation observed in one dish (time t1) and the start of crystallisation in the other dishes. The spread of Δt E is determined by calculating t M (median of the start of crystallisation), and by counting the dishes whose values of Δt E are contained within the intervals t M ± 30 min (Ni), t1+ 60 min (N60), t1+90 min (N90) and t1 + 120 min (N120). The reproducibility of the experimental conditions is satisfactory: the maximum humidity (RHmax) is between 86 and 88%, the time taken (t(60)) to return to a RH of 60% = 1419 ± 72 min, t1 = 1438 ± 41 min and t M = 1485 ± 31 min. The spread of time intervals for the appearance of the first nucleus is reduced and the morphological homogeneity of the crystals is improved compared with those from experimental set-ups used previously. The dilution of the crystallisation mixture (to ½ or to ⅜) eliminates felting and increases from 84% to 94% the proportion of crystallograms correctly assigned to the additive used. Overall, 85 to 97% of the crystallograms are correctly interpreted. Altogether, the parameters analysed indicate that the new chamber allows good control of the climatic conditions and improves the reproducibility of experiments. 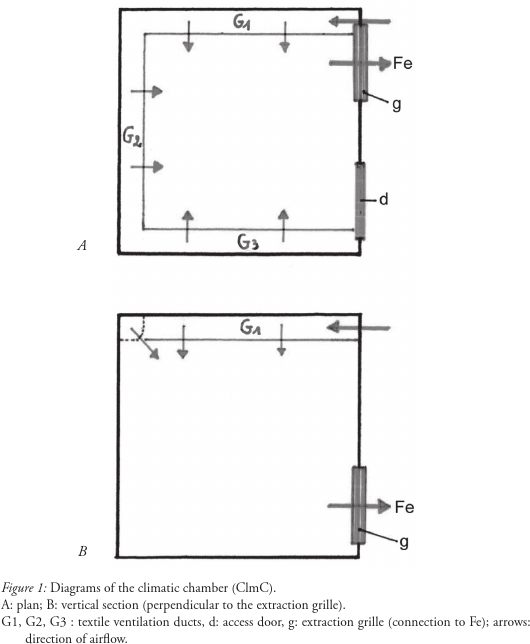 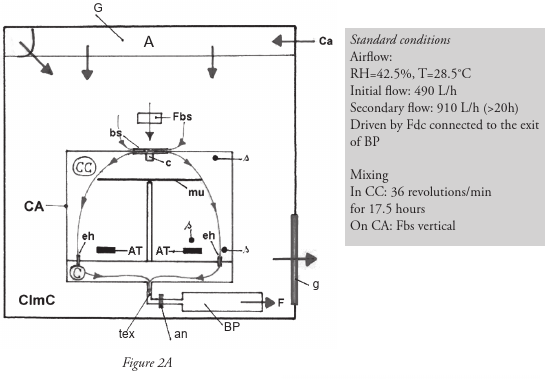 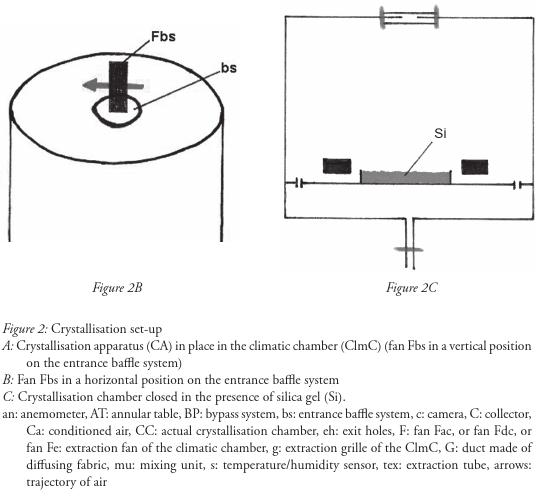 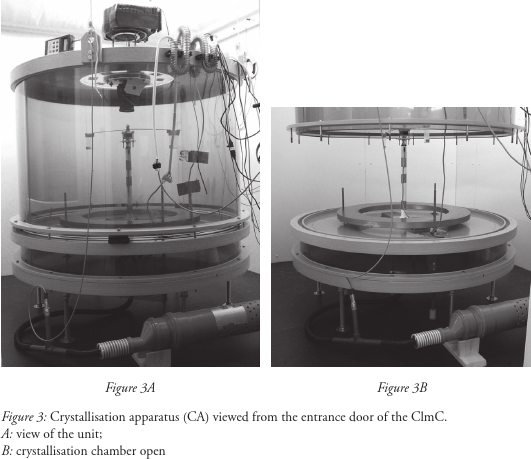 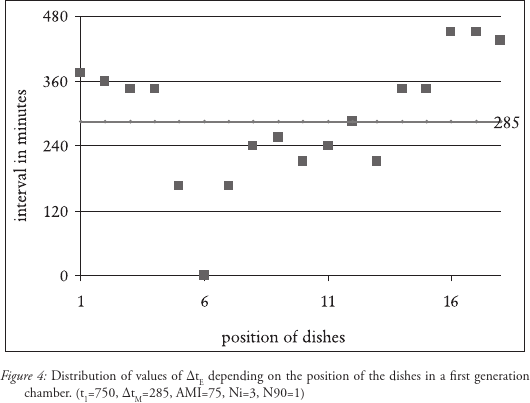 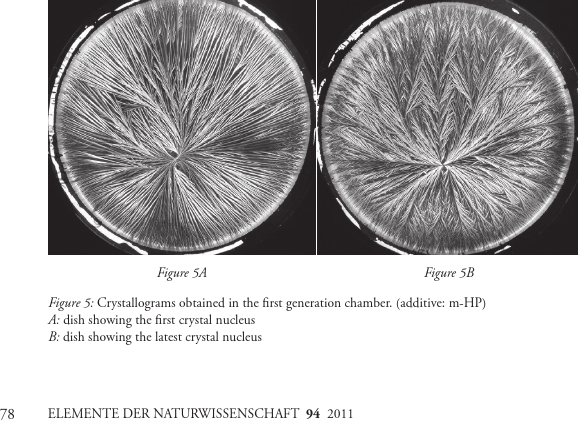 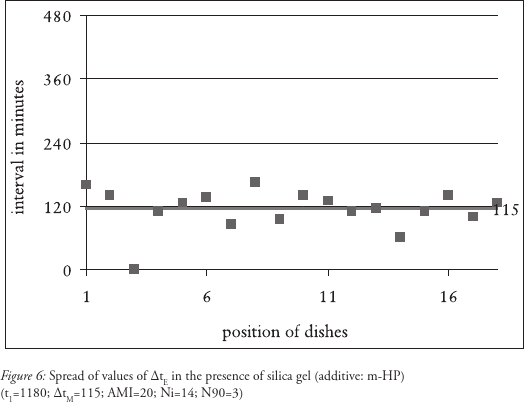 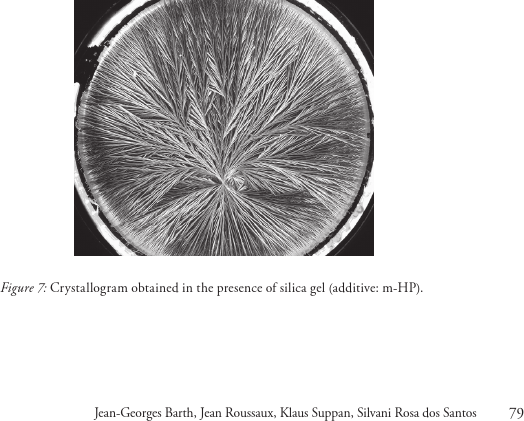 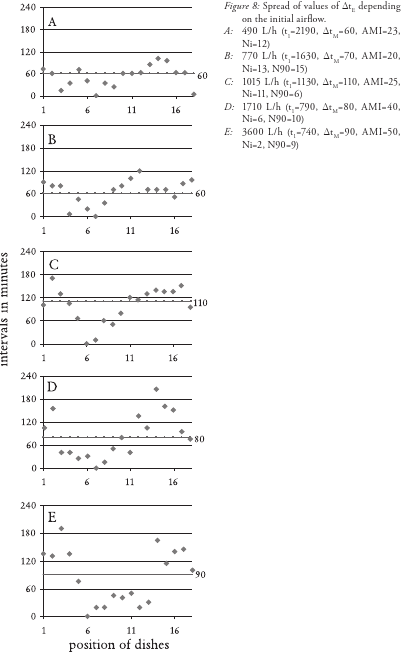 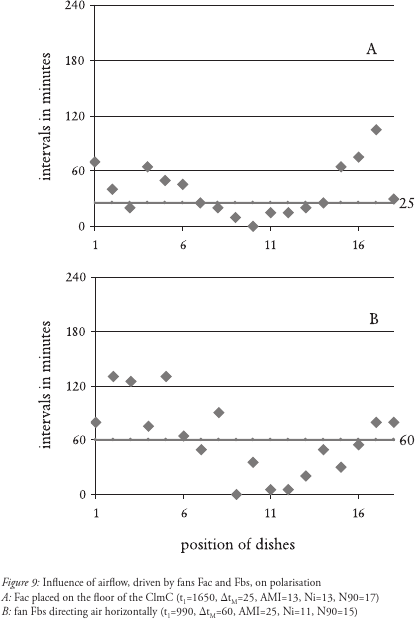 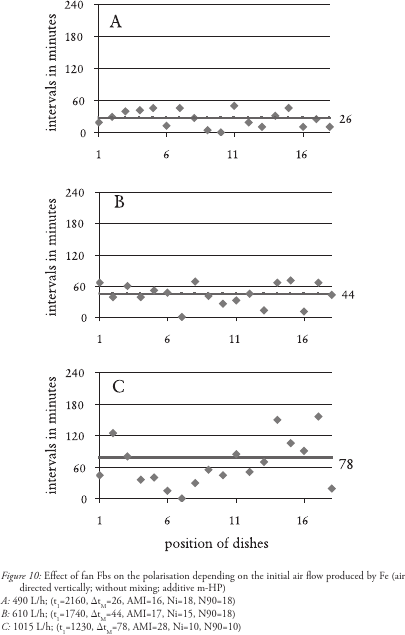 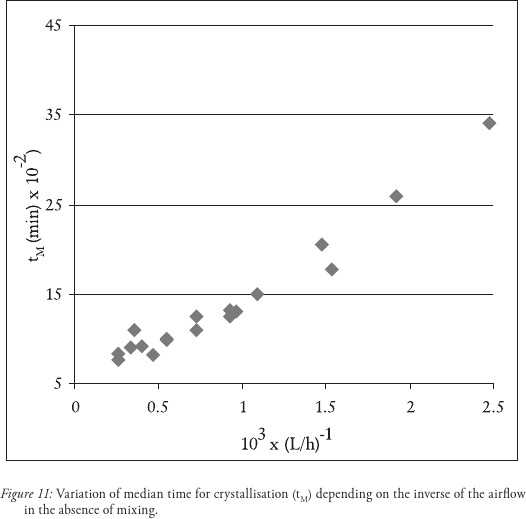 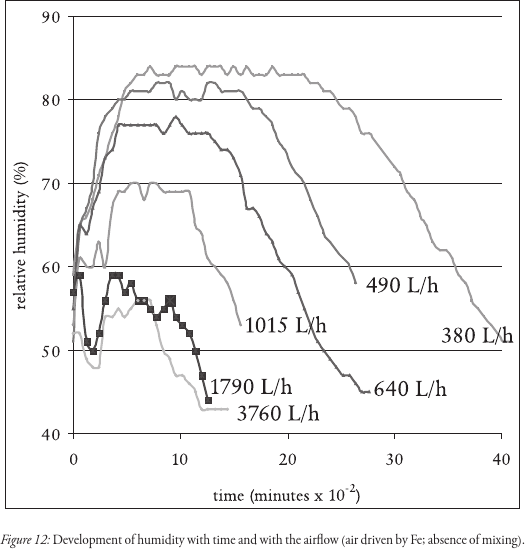 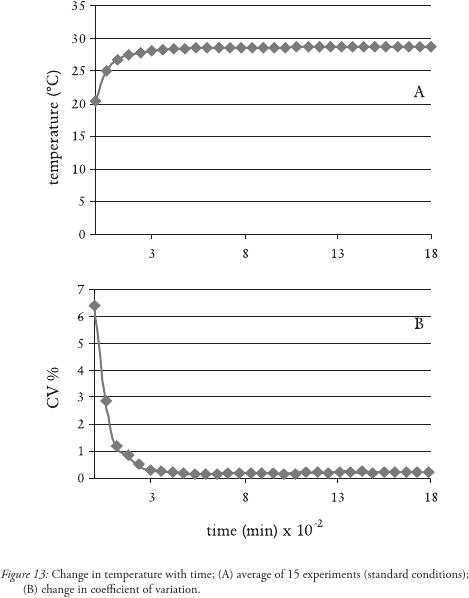 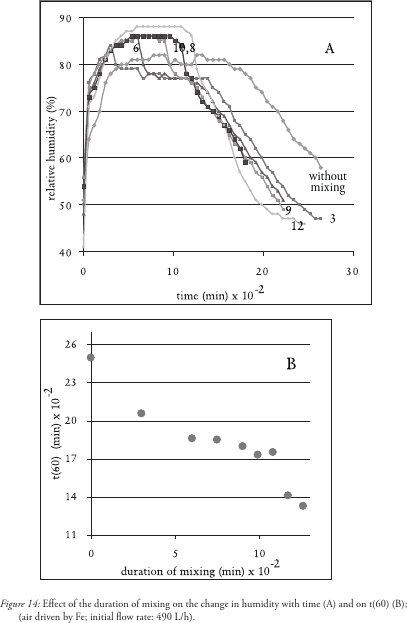 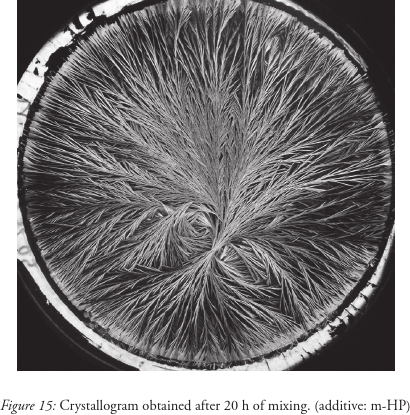 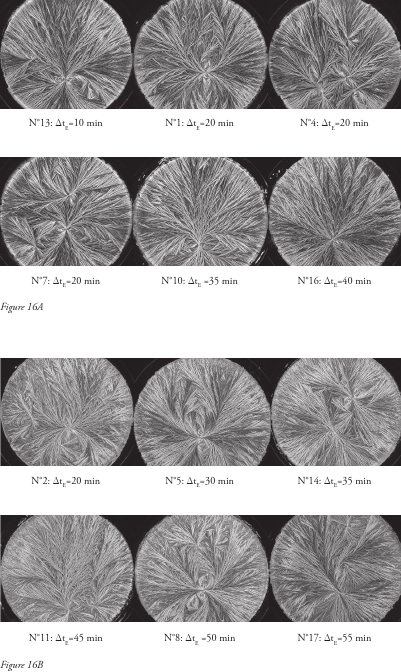 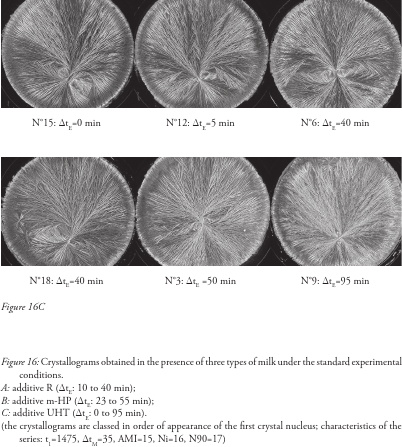 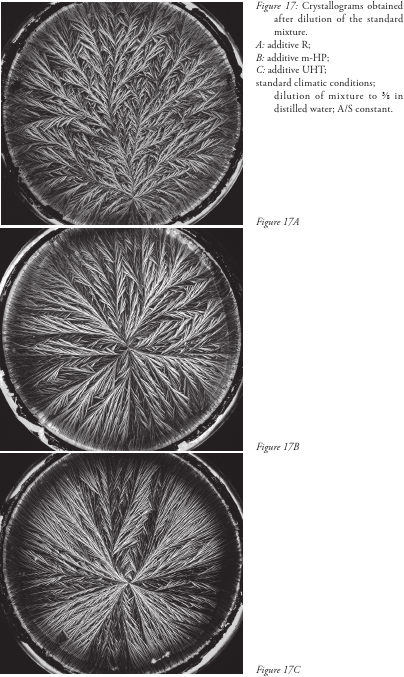