In his answers to questions ‘Regarding the essential nature of some concepts in science’, Steiner formulated the following: ‘Elements are the expression of particular meetings of forces. That they reveal themselves as such stems from the fact that the encounter of one force with another produces an effect, whereas other actions of forces with each other are ineffective.’ (Steiner 1919) Using the example of phosphorus, this concept of an element indicated by Steiner, i.e. the meetings of different forces, is examined in a way similar to the way that Ernst-Michael Kranich (2008) developed it for elemental sulphur in his contribution to the book Das Chemische und die Stoffe. With phosphorus as the example, it is clear that interactions in elements may be combinations of many more than two forces, some of which, although differing inherently, may nevertheless have similar directions in the result that they produce. 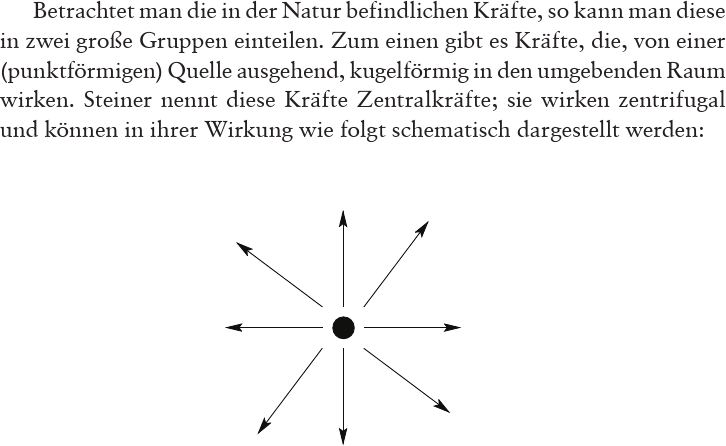 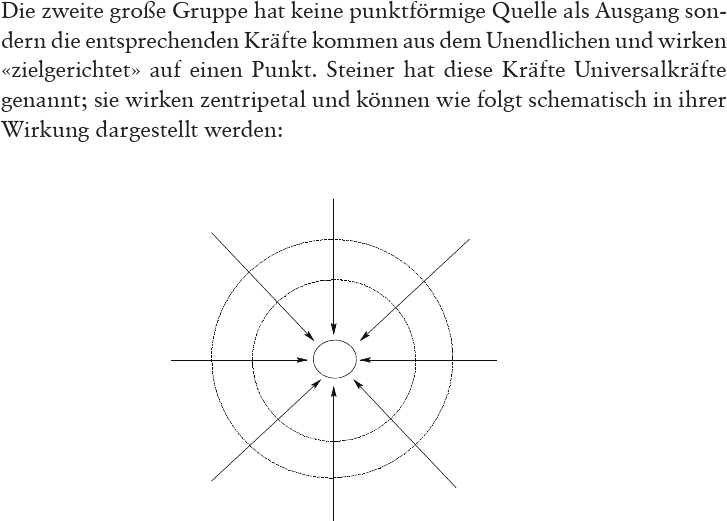