The article reviews and extends interspecific correlations between the main components of milk of different mammalian species and certain aspects of their biology. Proteins are correlated with postnatal growth, but not all proteins are really nutritive. Lipids are correlated with body weight and energy consumption as they are mostly metabolized by the neonate. Carbohydrates serve as the main energy source of the brain and are important structural components of nervous tissue. The view is put forward that milk is an important source of diverse carbohydrates for rapid postnatal brain development. This view is supported by a positive correlation between milk carbohydrate concentration in various species and the evolutionary levels of their brains, given as neopallium index. Species and taxonomic groups for which the correlation seems to be invalid are discussed. Data is presented which shows that at least two of them, man and elephant, produce milk with uncommonly high concentrations of oligosaccharides. Both species also have highly developed brains and show similar patterns of postnatal ontogeny. 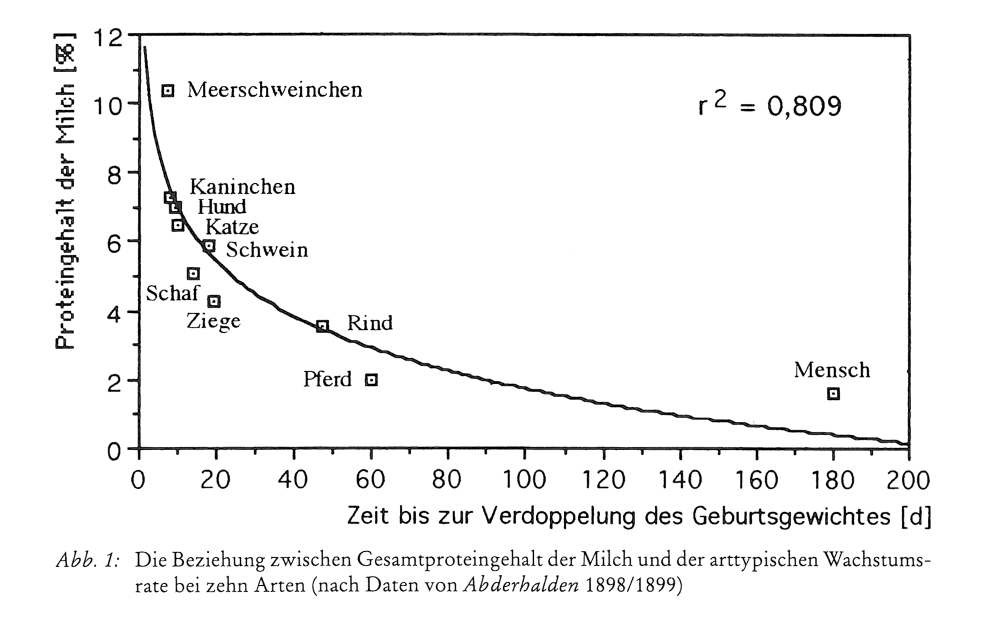 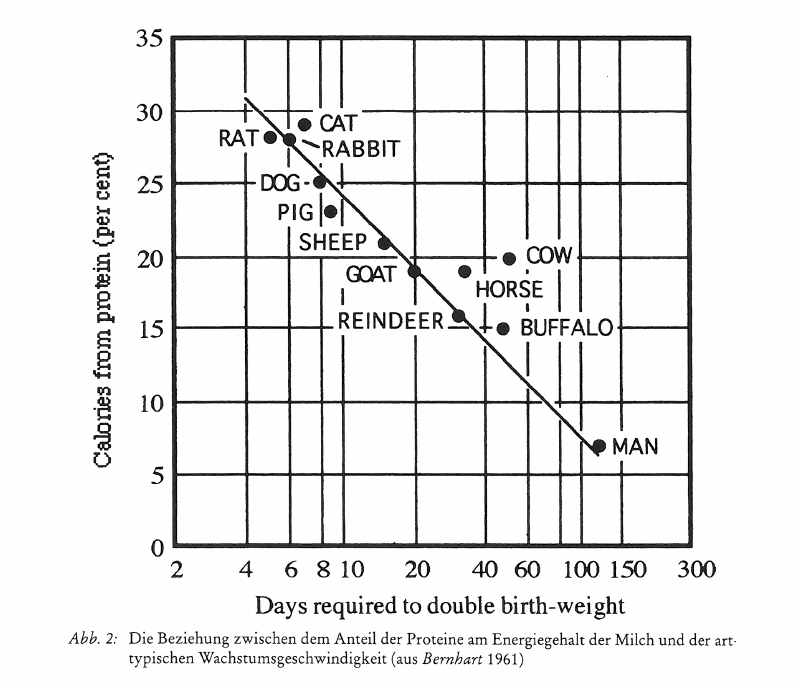 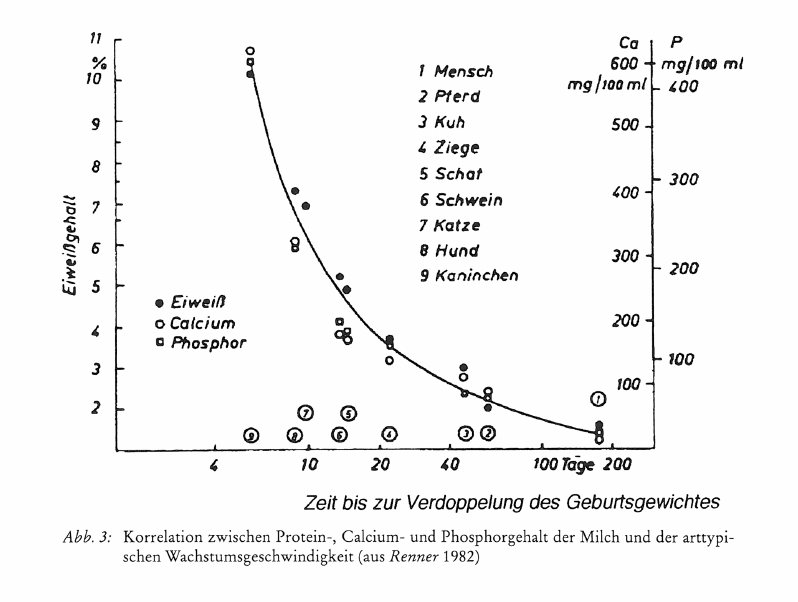 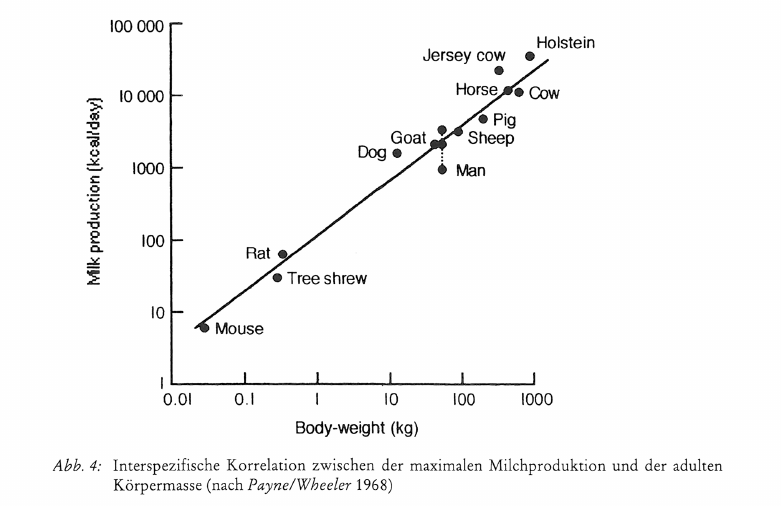 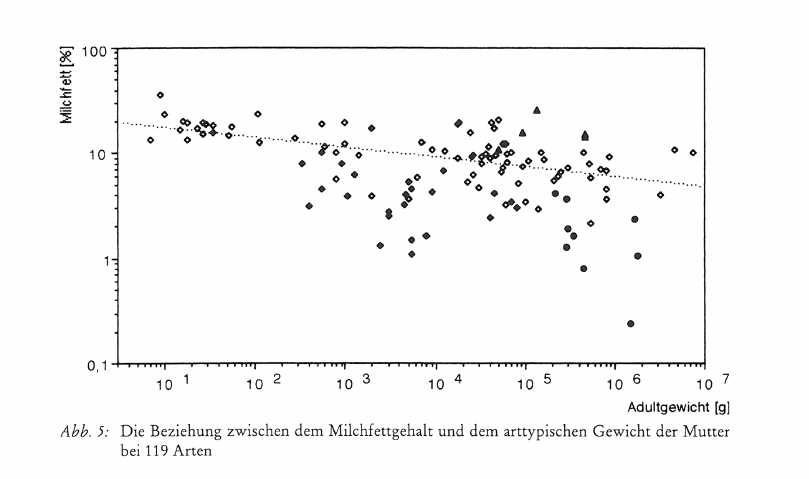 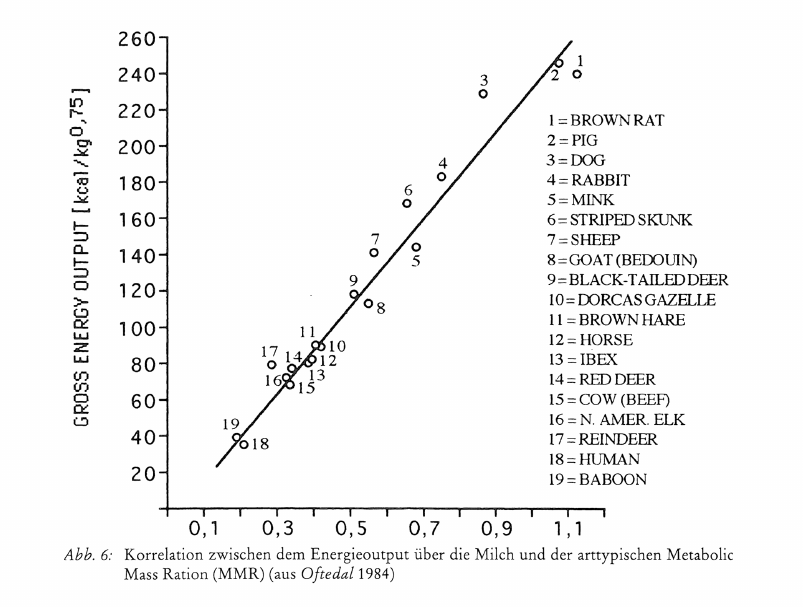 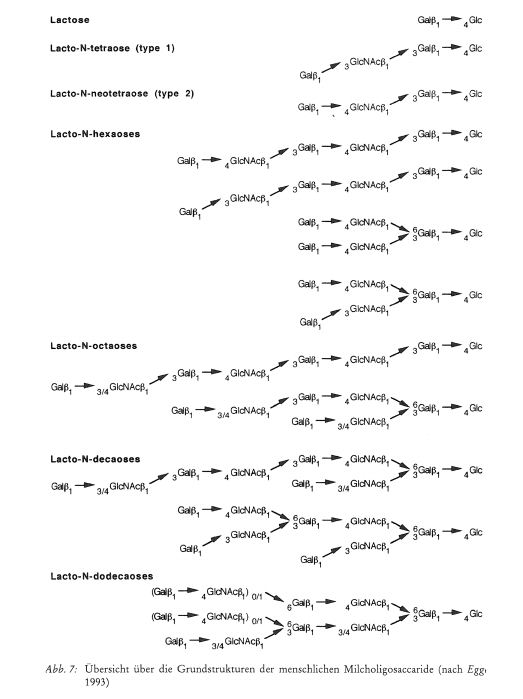 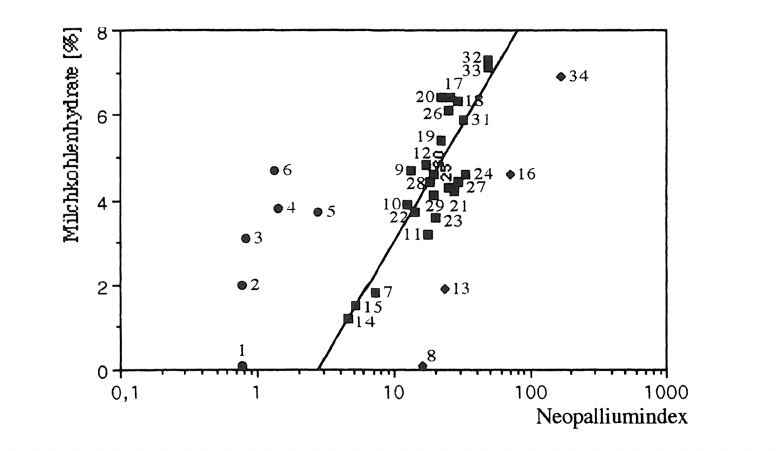 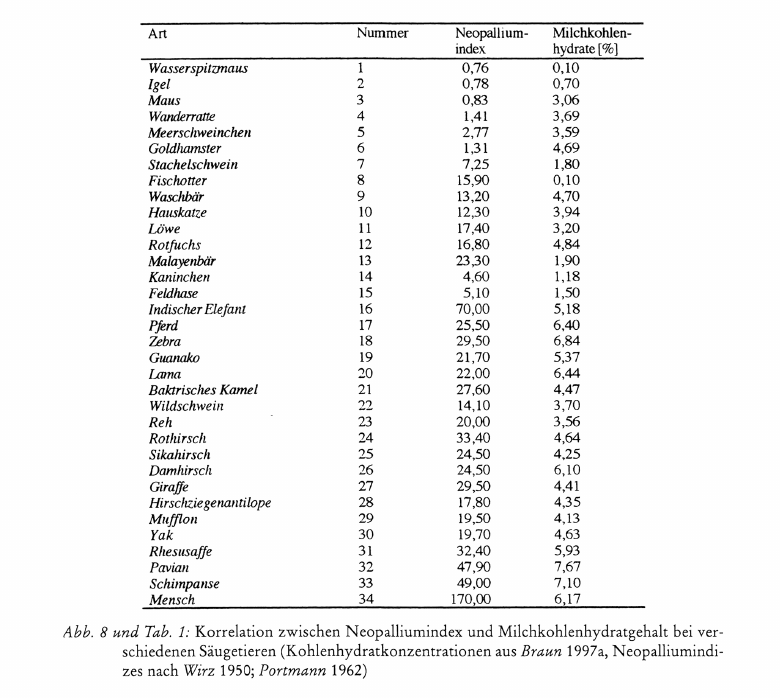 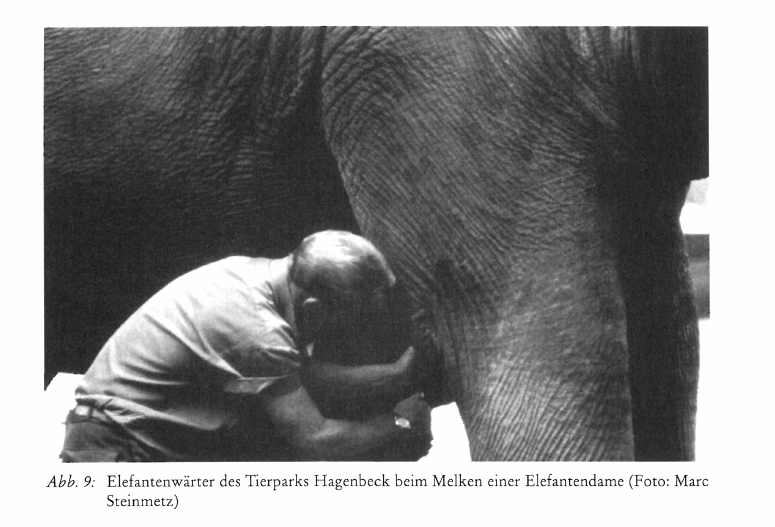 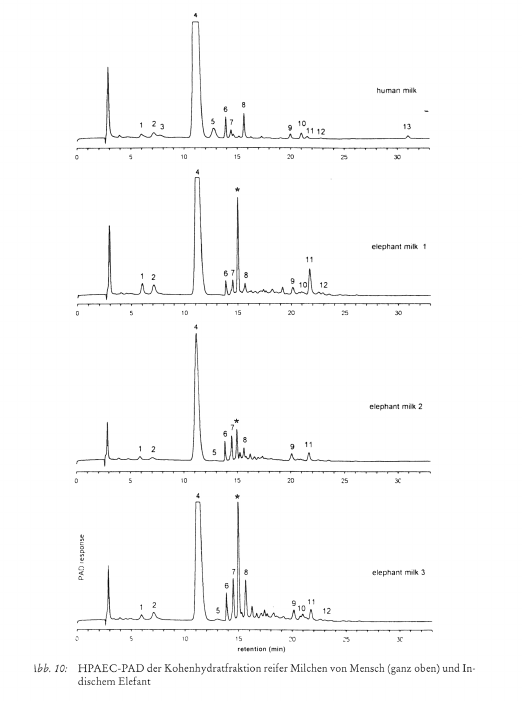