One reason for investigating medicinal plants is that it gives hints from empirical experience about their therapeutic effects. It is generally believed that this experience is obtained by chance. Thus deducing therapeutic effects from exact observation of the plant, including its specific development but without knowledge of its substantial components, is not generally accepted. The only accepted way is the isolation, characterisation, and pharmaceutical and toxicological investigation of the active substances. Following some remarks of Rudolf Steiner, we try to show that it is possible to find out the formative idea of a plant and its corresponding disease in order to determine the principal therapeutic potency of the plant. Using the relation of mistletoe (Viscum album L.) to the disease cancer as an example, the importance of the idea for the resulting chemical and pharmaceutical actions is presented and discussed. 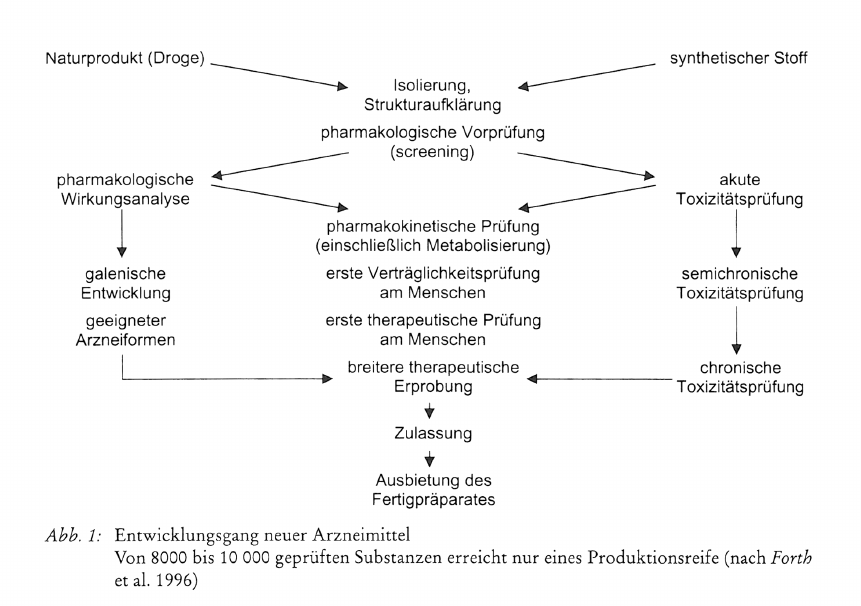 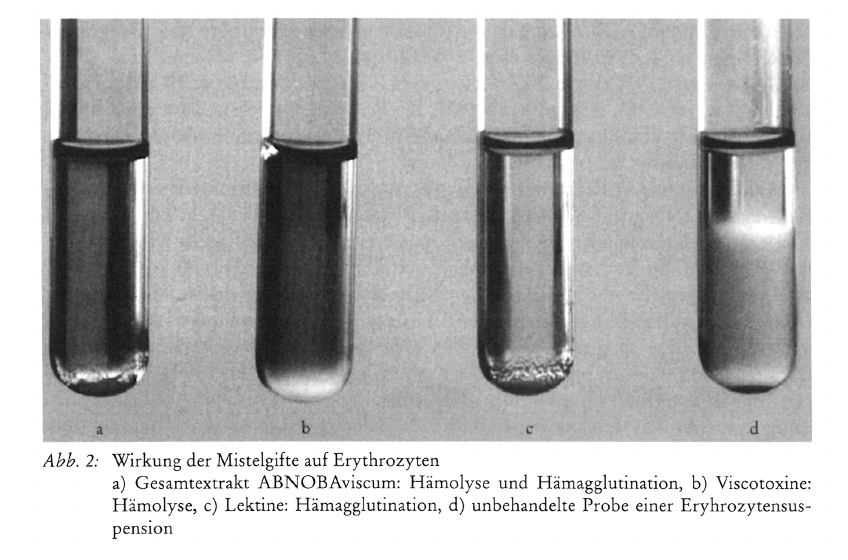