Intensified research on global biogeochemical cycles in recent decades has led to a holistic concept of the earth, i.e. that it is considered as a self-regulating system, a whole, the biosphere and even as an organism. Besides the vegetation on the continents, particular micro-organisms such as phytoplankton algae and bacteria mediate these cycles because their physiological activities are directed primarily into the environment. The continents and the oceans participate very differently in these cycles. The great majority of the organic carbon originally fixed by photosynthetic primary production is bound in the land-based vegetation and humic substances in soil but only a small proportion is present as dissolved organic carbon in the ocean (19%) and less than 0.1 percent in the biomass of the phytoplankton. However, the land-based vegetation and the oceanic phytoplankton contribute equally to the global primary production (approx. 50x1015 g C/year), showing that the turnover rate of the organic carbon on land is slow as in aged organisms (on average 8 years) and in the ocean rapid (on average 15 days) symbolizing the continuous rejuvenating living force inherent to the aquatic realm. A more detailed view shows that the northern and southern hemisphere and the various regions of the continents and oceans such as the boreal grasslands and forests, the arid zones and tropical rain forests, and nutrient-rich upwelling regions and nutrient-poor central oceanic gyres are very differently involved in the global elemental cycling, not only with respect to carbon but also to oxygen and silicon. These differences have been detected by various means including different seasonal and latitudinal patterns of atmospheric C02 and oxygen. As demonstrated by increasing atmospheric CO; concentrations during the last fifty years, mankind has influenced the natural global carbon cycle by burning fossil fuel. Measurements of these global changes show that the earth responds in various regions With different emphases but overall in a holistic way. The awareness of these differences can lead us to perceiving the earth as an organism with its structured organization. Whether the earth is looked at as a self-regulating system or as an organism, however, depends more on the relationship we develop towards her rather than on the research facts. This relationship has great implications for how we deal with the earth, whether treating it like an object, as with a system, or like a living being having a future development. 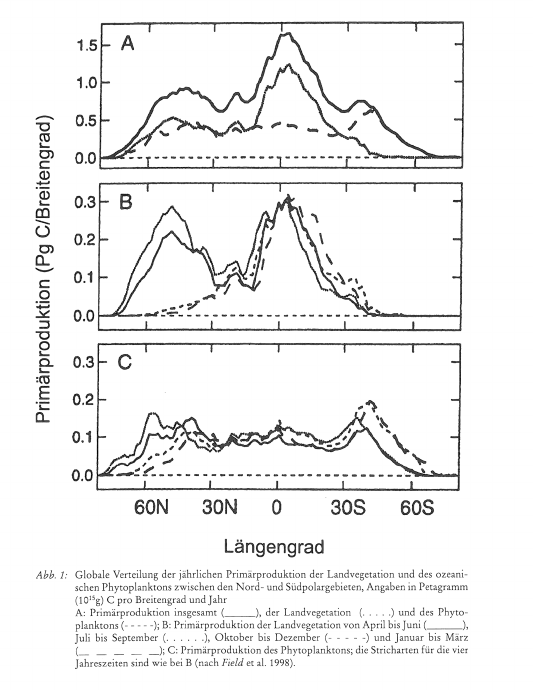 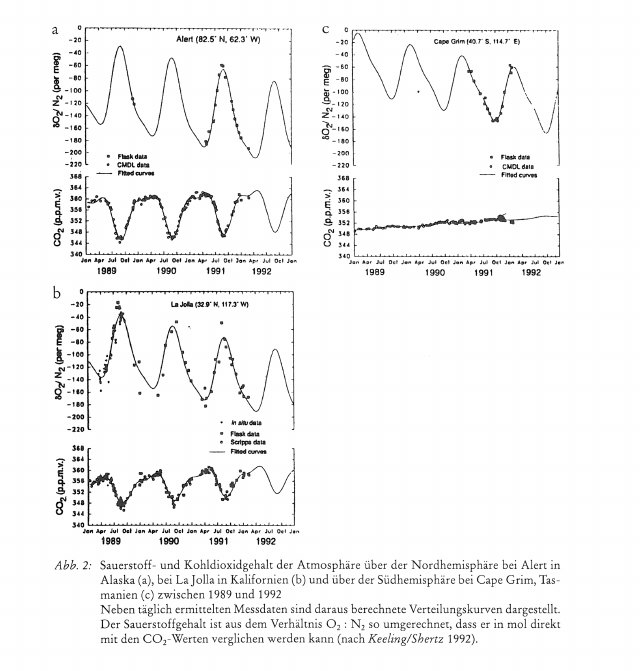 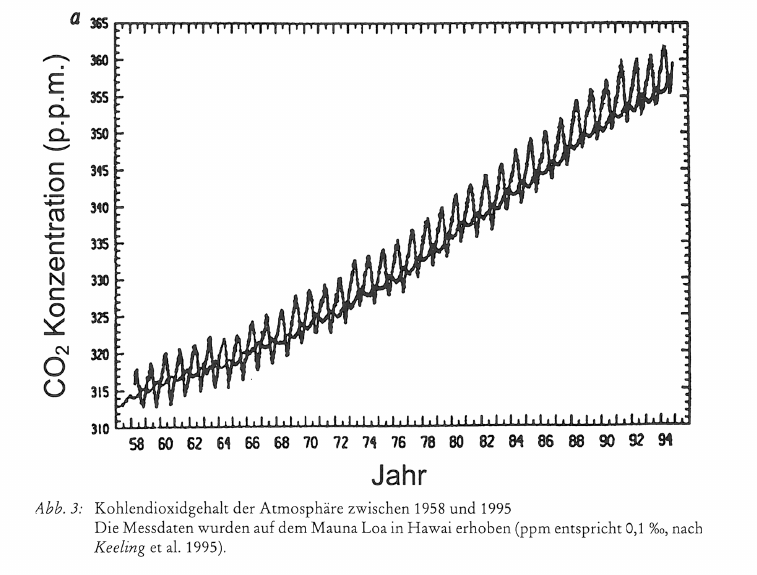 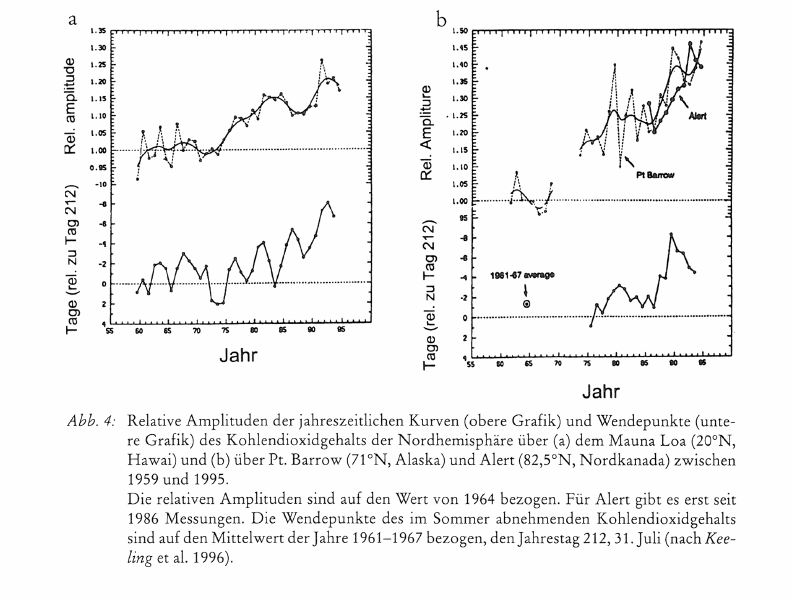