This contribution deals with the connections to be found between reductionist and phenomenological chemistry. How can molecular thinking be linked with the manifest properties of substances and above all with the world of human perception? A ‘multi-level chemistry’ is developed which enables events at the level of observation to be followed at the molecular level. Students are given several linkage points for approaching chemistry because the chemical processes gain a place in a greater, macroscopic framework. A direction of work is developed which runs counter to reductionism. It involves orienting oneself by the differences rather than restricting oneself to the isolated material in the natural world.

Looking for the differences yields a more differentiated world, a world ‘spread out in diversity’ where ideas such as organism, life and consciousness can also exist. The students are helped towards grasping the idea that organisms, embedded in the connection between Sun and Earth, are the true controllers of a large part of chemistry. 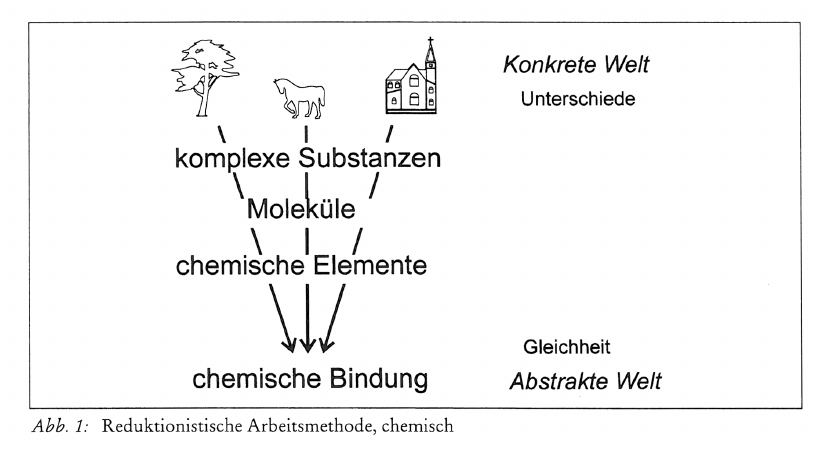 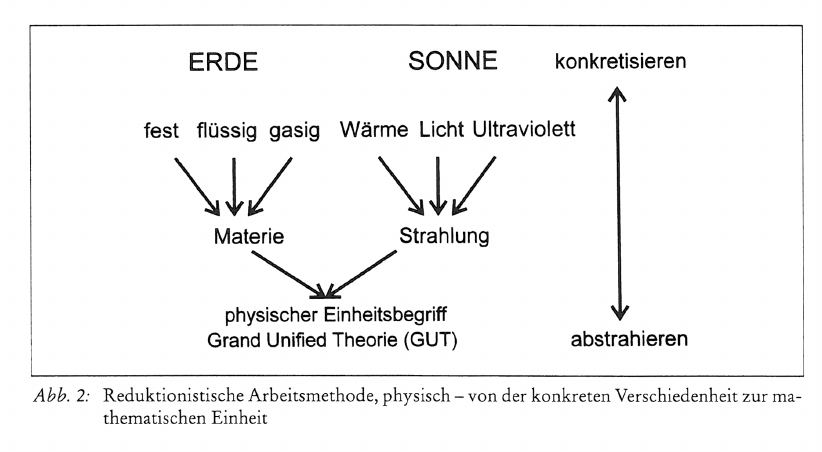 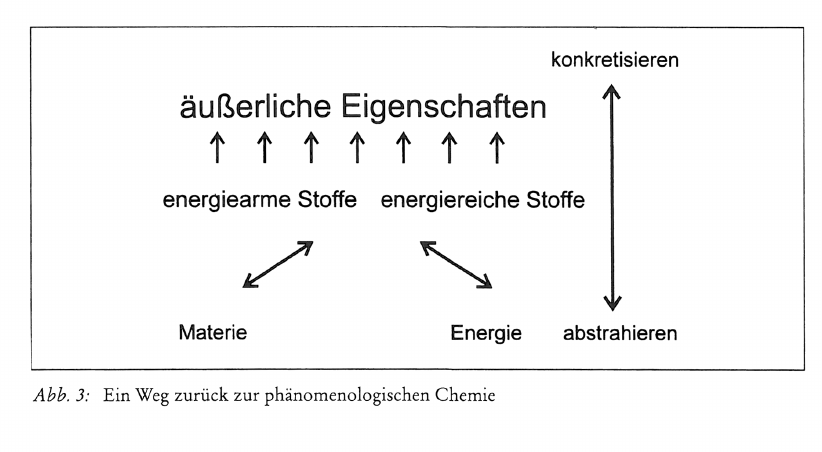 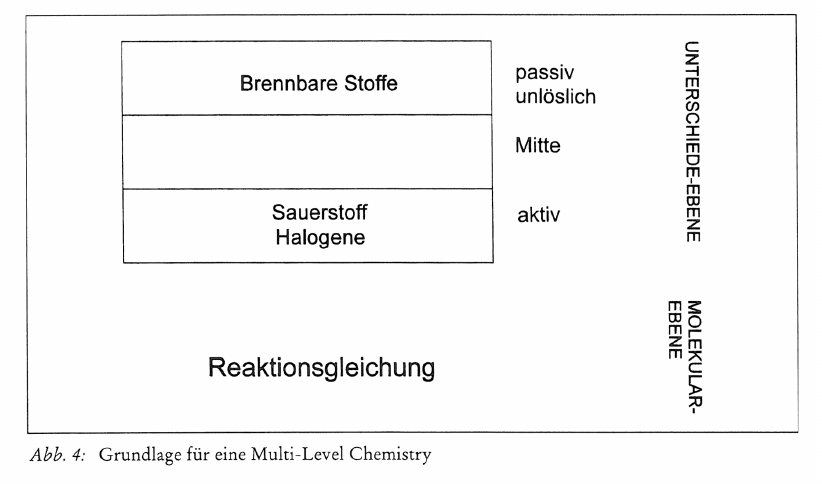 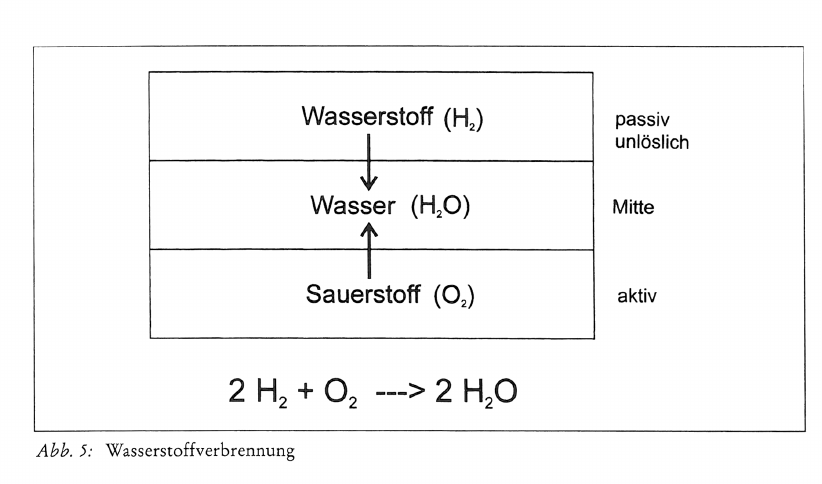 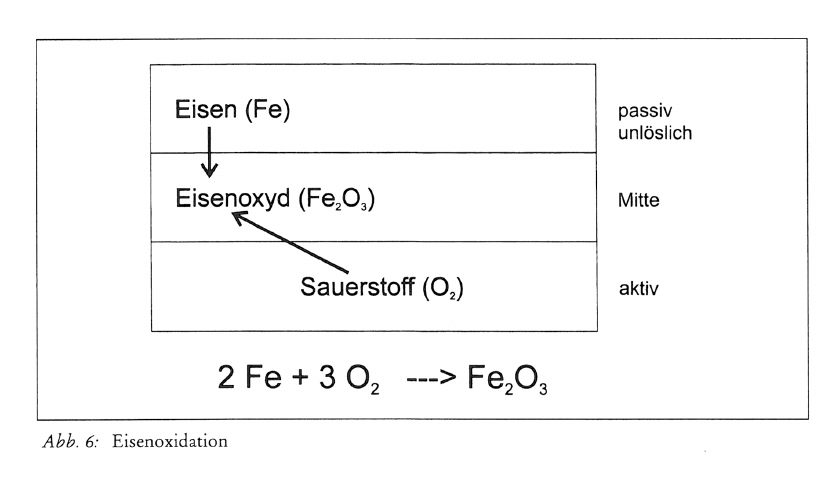 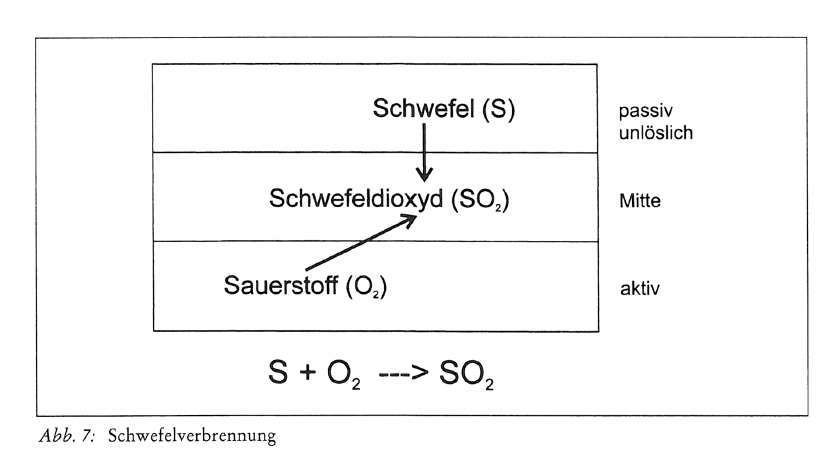 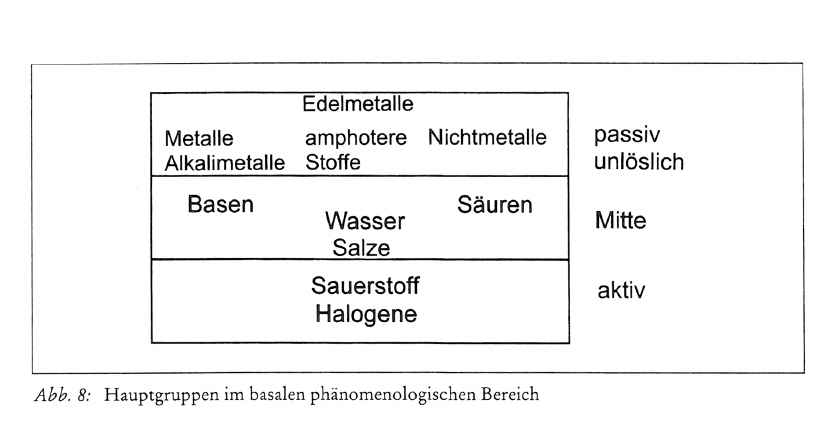 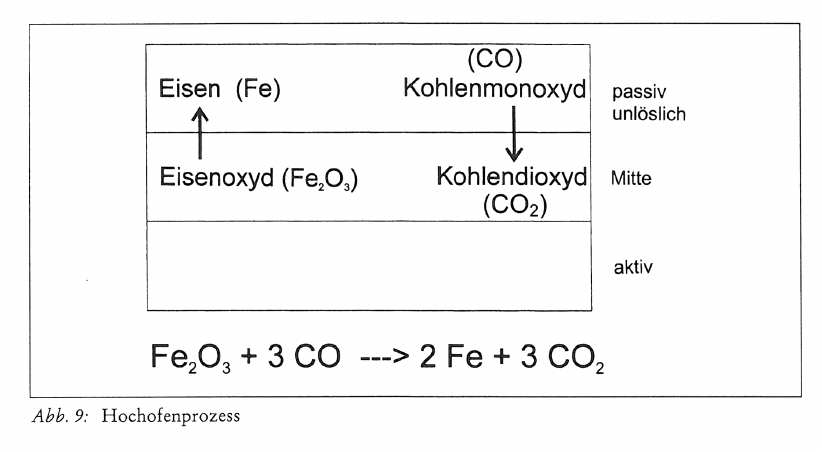 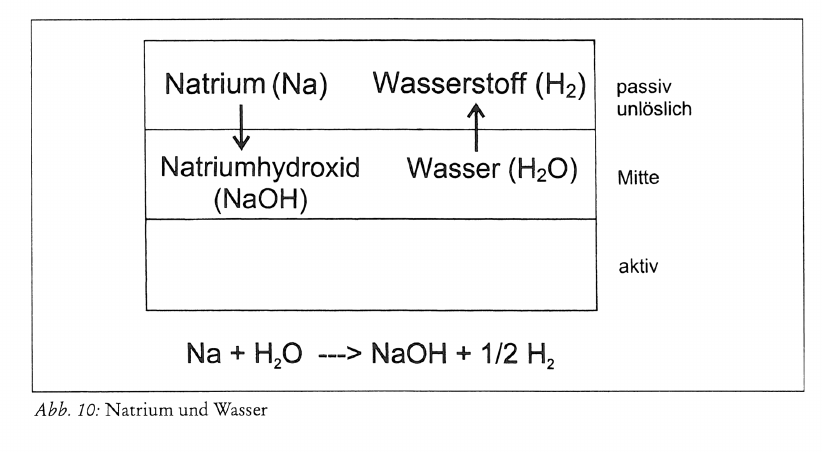 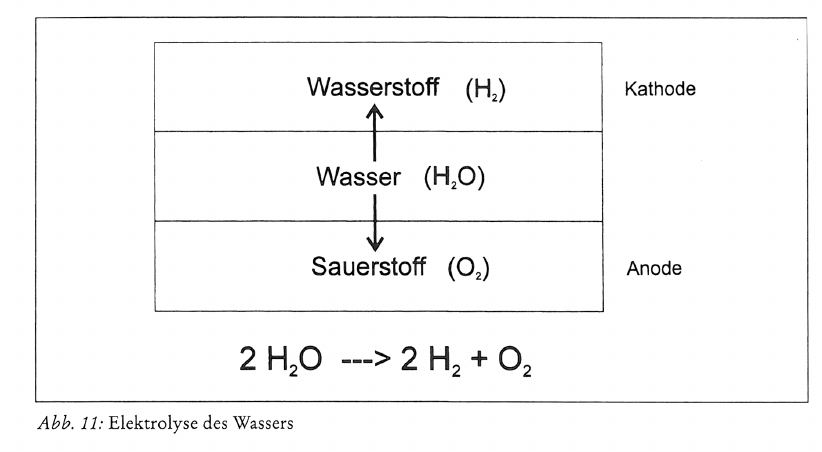 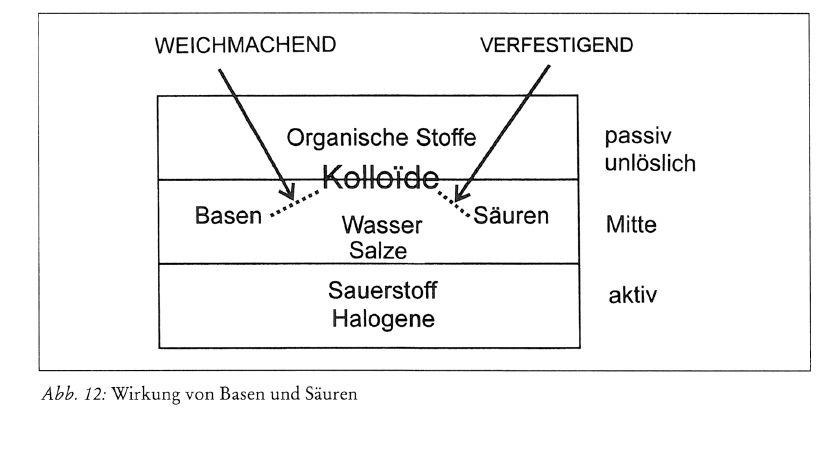