Our visual perception of an object represents several of its features which we can focus our attention upon. Since seeing is not a passive, but on the contrary an active process, two basic questions arise: What does it mean to ‘see’ something and what role does intentionality play in human visual perception? In order to investigate these questions, various approaches are described, including develop mental psychology, psychophysics, physiology, cognitive science and computational vision. All are related to human visual perception.

It is shown that we meet a fundamental mind—body problem even when the investigation of our visual perception is body orientated. This problem cannot be solved by applying psychophysics or by cognitive science alone. We suggest that a new concept of investigation is needed which is consciousness oriented. Thus, the different areas of science must be integrated on a higher level of organisation which again is intentional in character.

The influence of a number of factors determining our mental relation to a visible object has been demonstrated. Some aspects of Rudolf Steiner’s theory of the development of consciousness are discussed. They are illuminated in a novel way on the basis of the considerations in this paper. 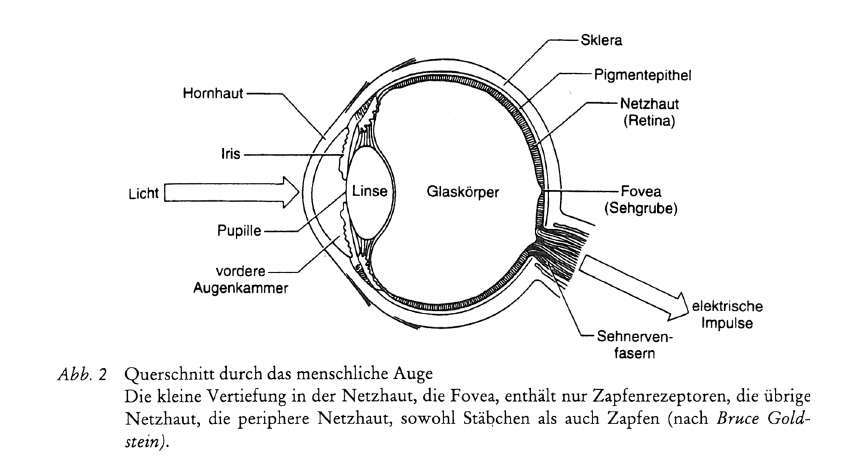 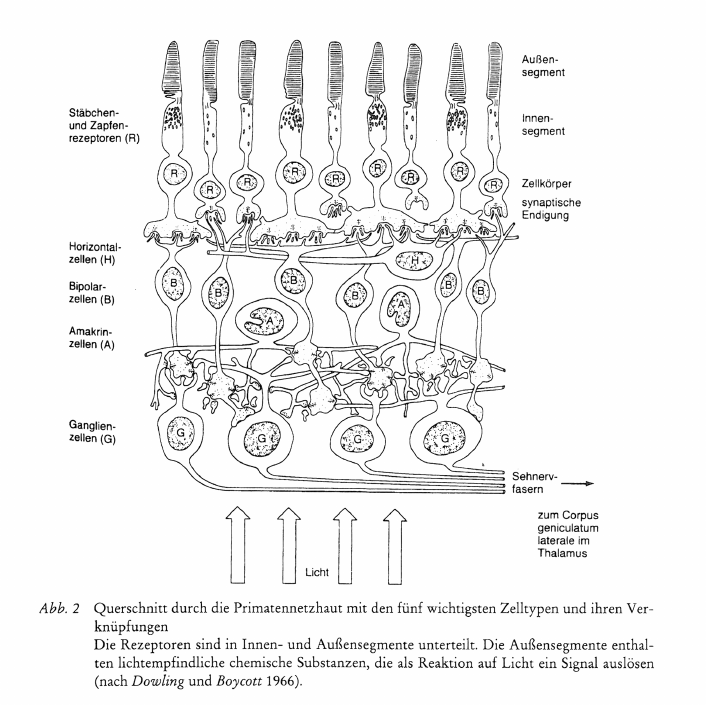 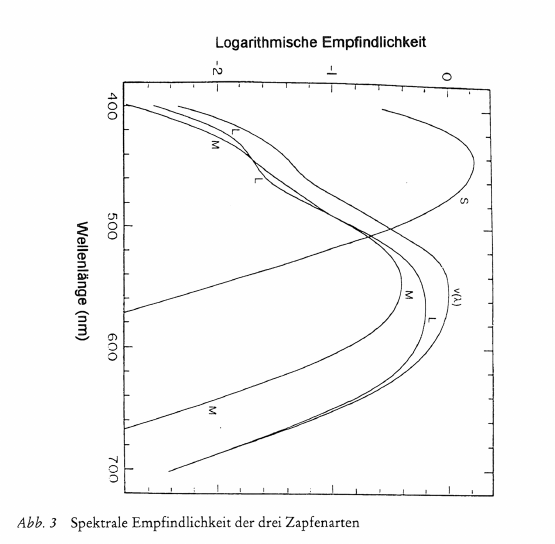 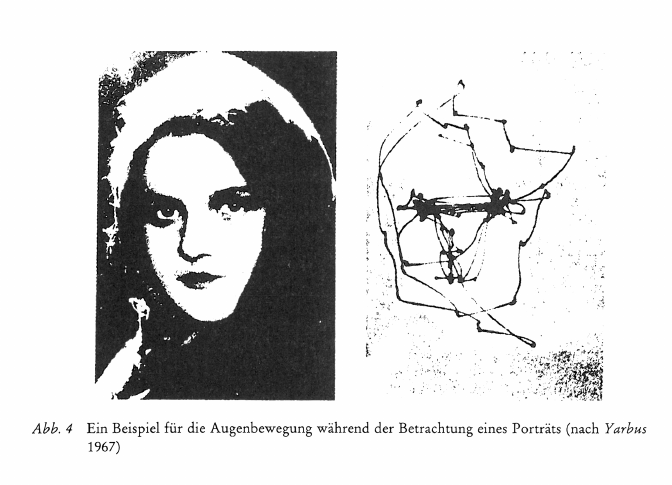 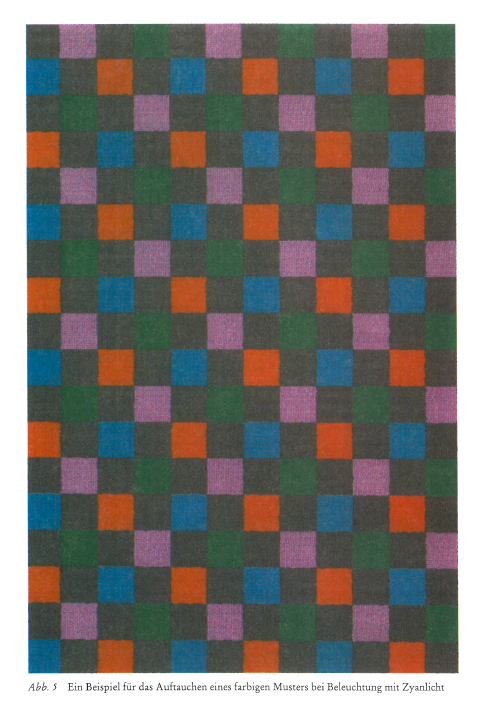