Using the example of a hydroelectric and irrigation dam project in the Senegal valley, this paper shows how modern economics and technology transmute natural cycles into money cycles. Natural irrigation, desalination and mud-fertilisation delivered by flood waters free of charge are being replaced with artificial irrigation, drainage systems and chemical fertilisers. As the Gross Domestic Product rises on account of this dangerous almost alchemic process, the natural resources that had been at the disposal of the local population traditionally become depleted and lost. According to the recommendation of a multidisciplinary team, these disadvantages can be minimized by the releasing annual artificial floods from the reservoir. But even in this way, the destructive alchemic process would only be slowed down. - A hint for a way out of this vicious Circle is found in Goethe's Faust (Part, I. I.) in what seems a hidden message to a future generation, finally waking up to the connection between its techno-economic actions and their dreadful consequences. 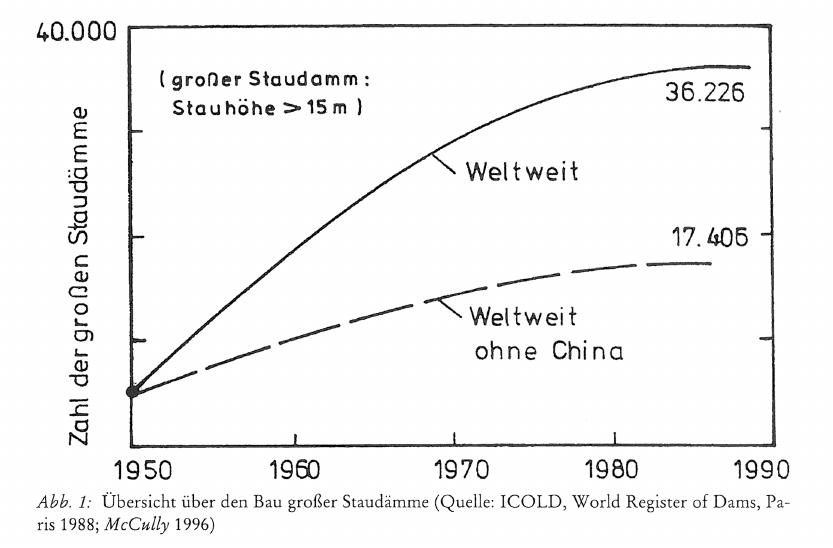 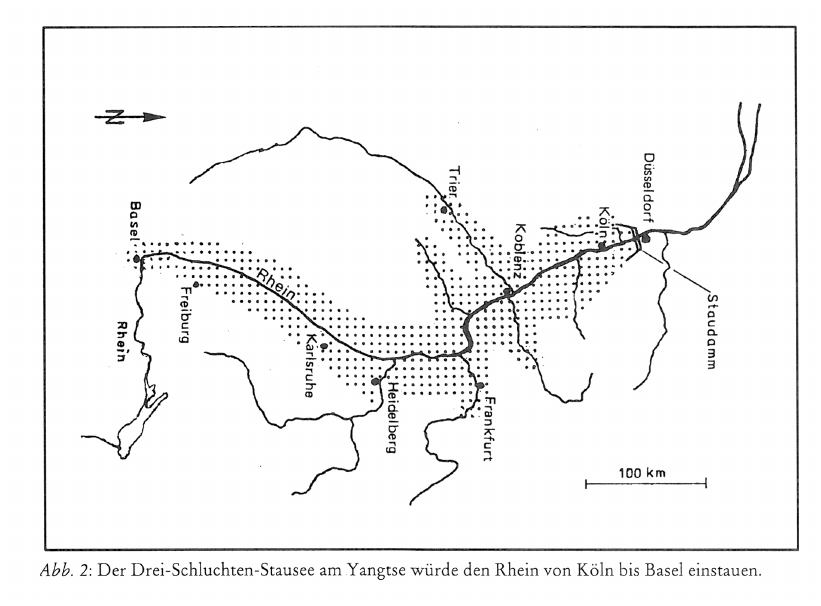 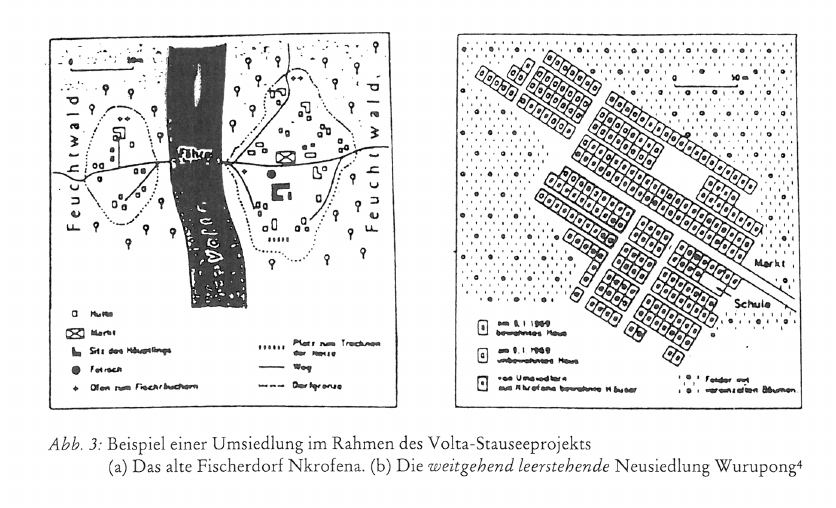 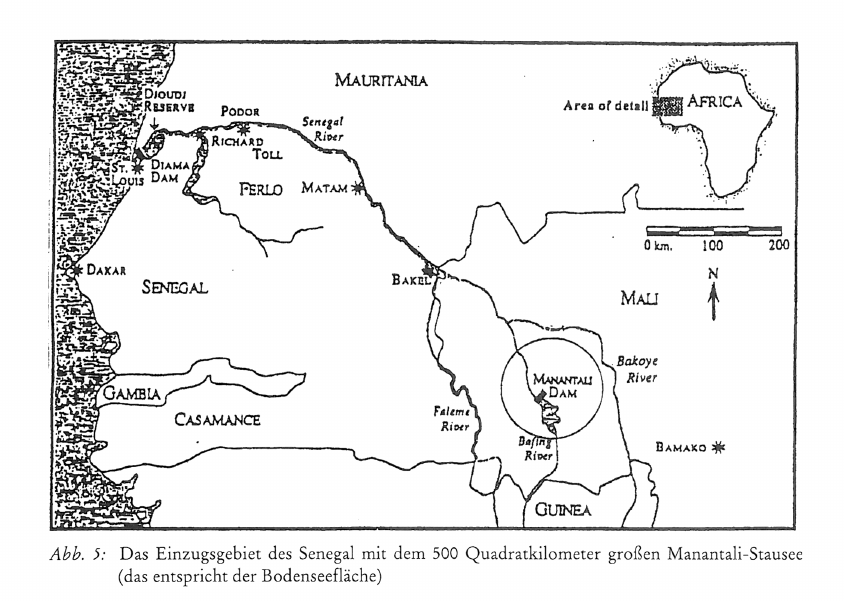