Nitrogen is conventionally regarded as the more, if not most, important plant nutrient. It is outstanding in the production of plant biomass and thereby crop yield. This picture would seem to contradict the one of it being a ‘sensitive’ mediator in nature’s household, which Rudolf Steiner indicated in his Agriculture Course (Steiner 1924b, especially the lecture of 11.6.1924). A study of nitrogen, its compounds and their associated processes in both inorganic chemistry and the so-called nitrogen cycle in nature, supports Steiner’s view. The actually observable stimulation of plant growth resulting from nitrogen fertiliser fits in with this new view of nitrogen, provided that plant growth is understood in accordance with life processes. Steiner’s characterisation of nitrogen as ‘dragging the living’ and as ‘bearer of the astral’, and generally the substances as the focus of the activity of earthly and cosmic forces in nature, appears in such a light as clear and relevant. This is taken as the basis for a study of nitrogen, its effects in nature and in man’s astral body. 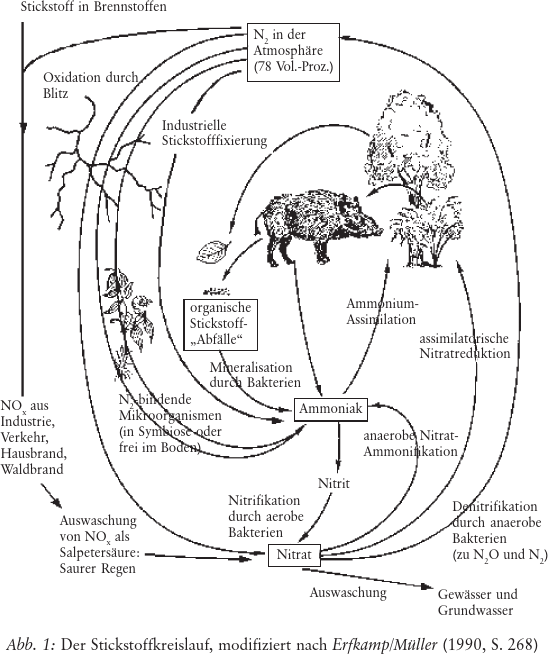 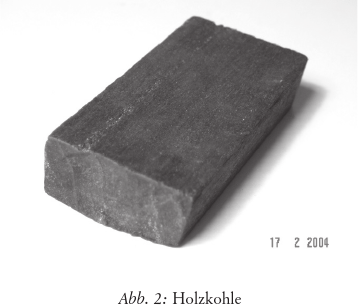 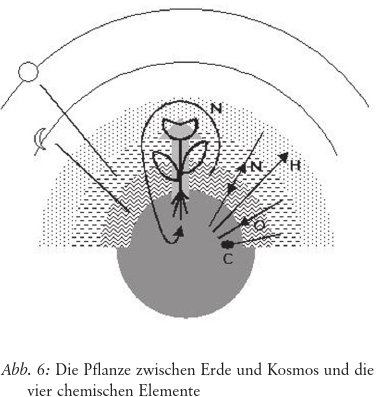