The concept of metamorphosis developed by Goethe is based on the leaf. In this paper the concept is substantially extended. The life-cycle of the plant is described in the sense of a cycle of metamorphoses. In addition to leaf metamorphosis, the following are also described as metamorphoses: leaf ontogenesis; embryogenesis; the separation of the sexes and the various types of meristem. As a result of these researches, instead of the fundamental organ theory, a four-component model is suggested. Furthermore, the form of the stamen and the carpel is described as the result of the activity of two meristems in each case. An indication is given regarding the relatedness of character between, on the one hand, root - leaf base - stamen and, on the other hand, shoot - leaf blade - carpel. 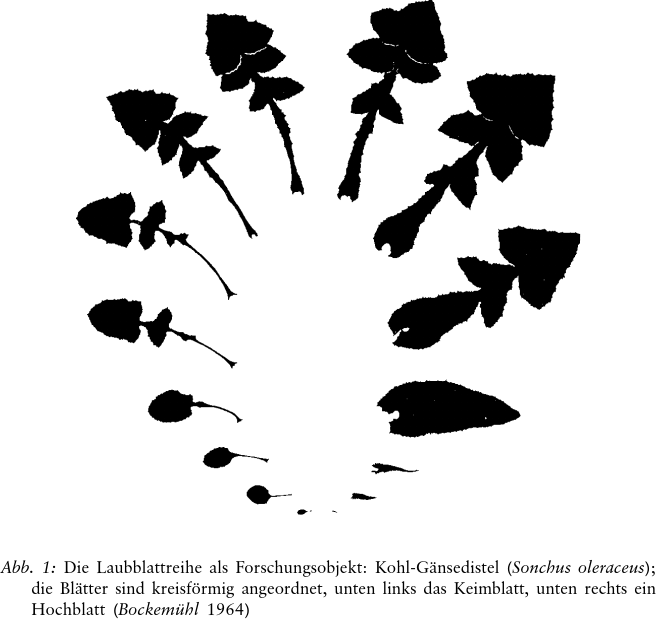 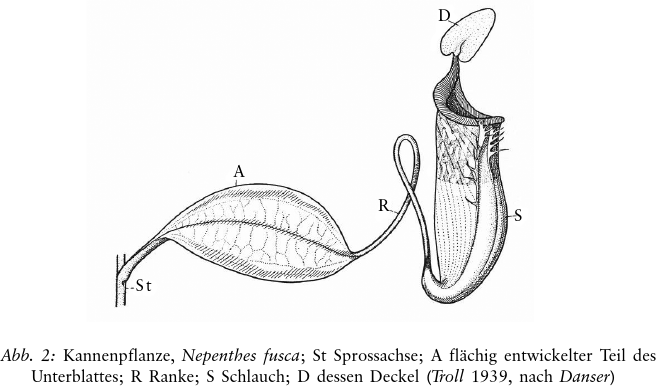 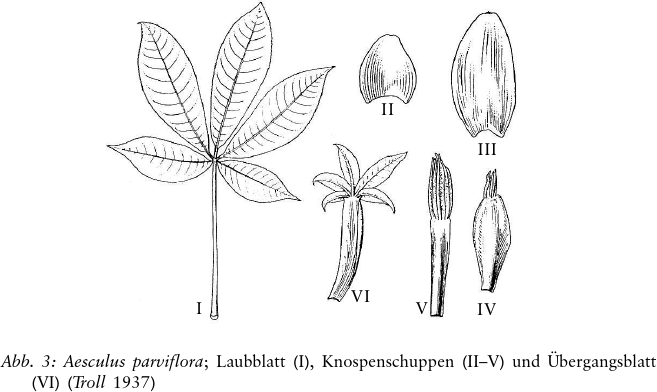 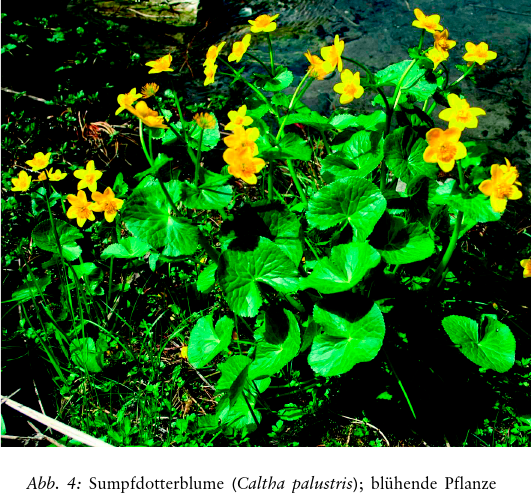 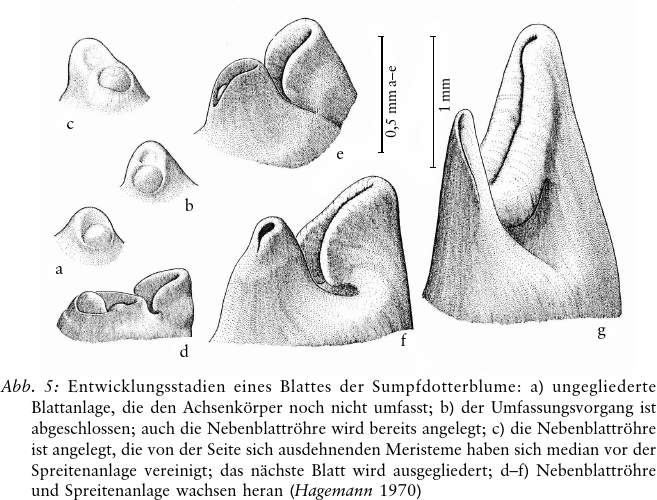 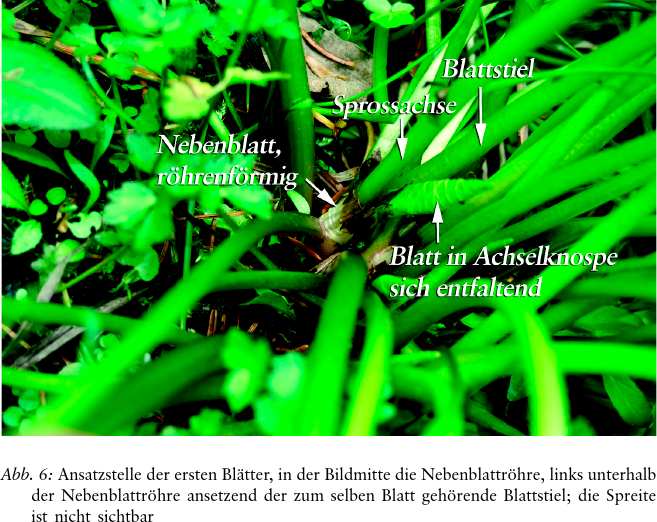 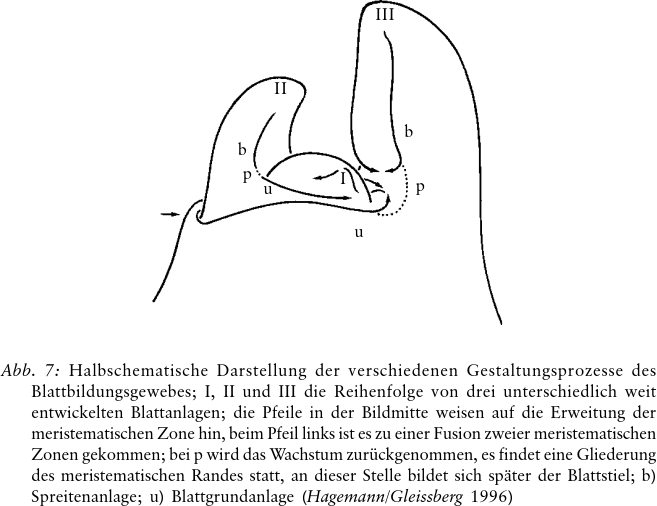 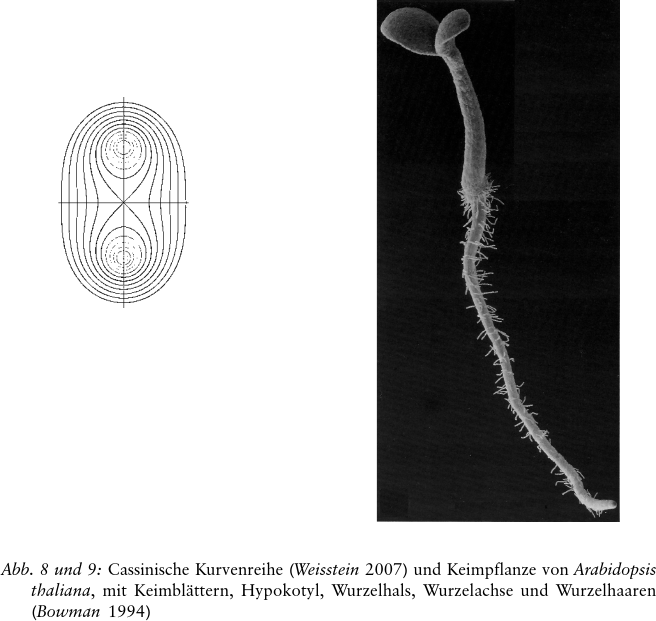 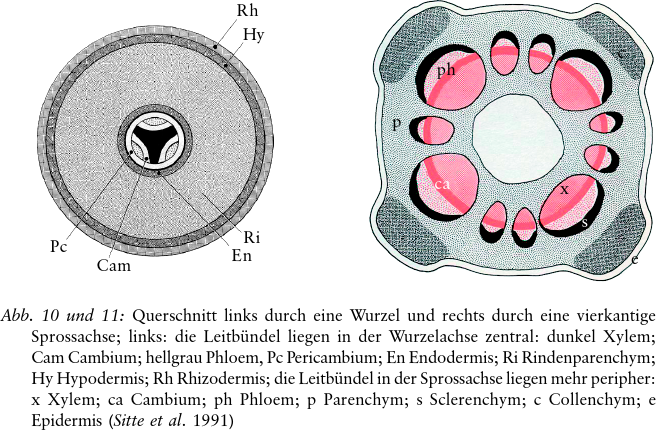 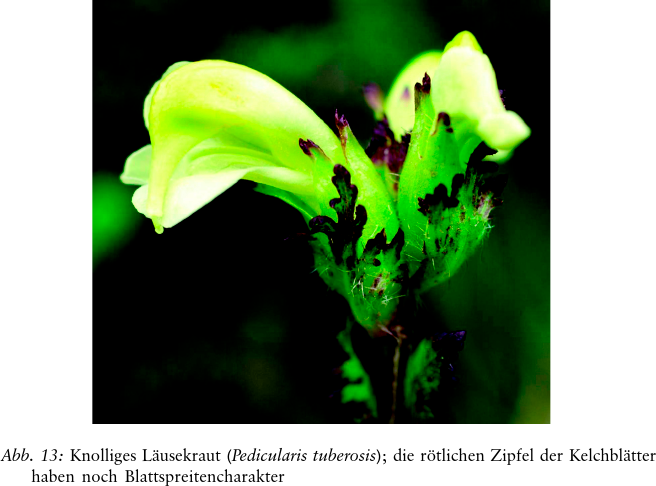 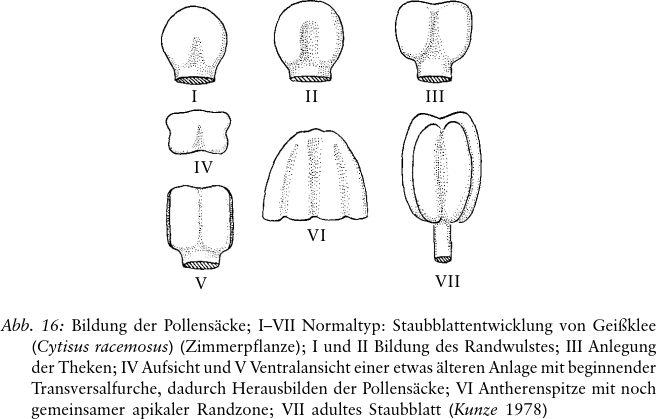