In recognising an infinite potential of plasticity in the successively specialised organic forms Goethe felt urged to use paradoxical statements when describing the formative forces of nature. In this article, based on the work of Linné and his school it is shown that flower formation - as the climax of plant’s development - is worthy of a closer investigation to address the solution of such paradoxes and that Goethe had misconceived Linné’s promising approach. Goethe who was striving for a unifying aspect was repelled by the seemingly unrelated order of Linné’s schematic representation of the abundance of plant Gestalt. As a consequence his judgement was unjustified and his view on important facts was blurred. Also Rudolf Steiner addressed the issue of polemic statements between pioneers of science. He backed the view taken in this article that subsequent generations of scientists must take the work of their precedessors on still unsolved problems into consideration in a new way. 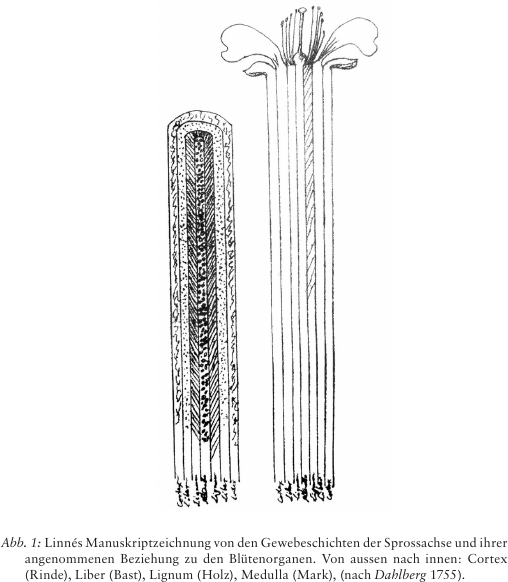 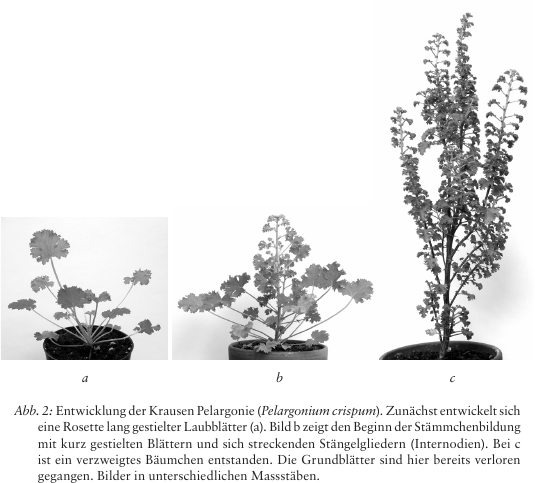 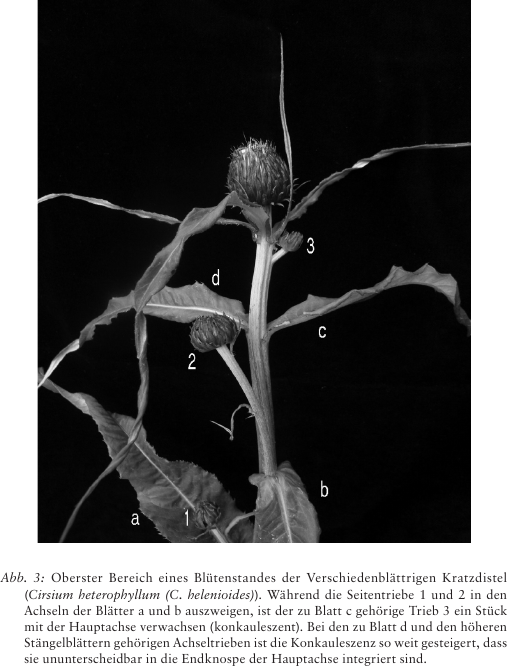 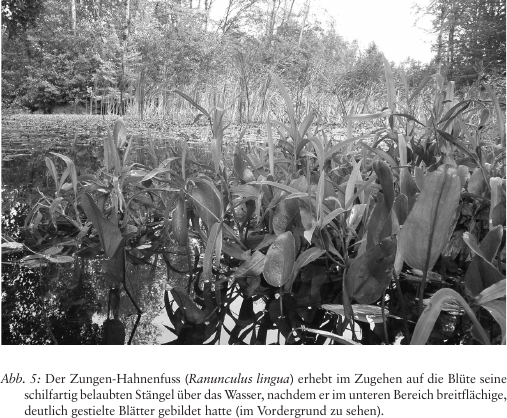