A historical look at the development of technical intelligence reveals that it is growing and propagating exponentially. The Google Group and the transhumanistic program are visions that exemplify the desire to separate human intelligence from its biological roots, namely the living body, to make it immortal. In this vision, the culmination of evolution and the future of humankind and the universe lie in an artificial intelligence rising out of man-machine civilisation and transcending the limits of the human brain. As an alternative to this cult for the “immortality of the dead”, the immortality of the living can be sought through access to its origin, the spiritual world. 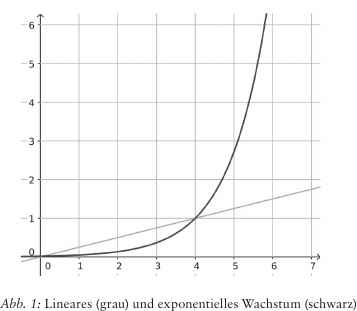 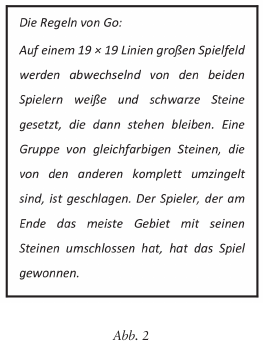 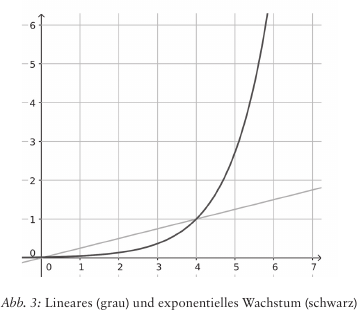