In the leaf-sequence of annual herbs the form of the lateral organs along the shoot changes following a pattern. These organs differentiate and then unfold almost immediately. This article presents for several decideous bosk-species the sequences of lateral organs, in which a similar pattern can be observed, hidden in the buds. The investigation of primary morphogenesis of single bud organs reveals the building of different forms, the becoming of the whole form-sequence as well as its temporal position in the course of the year. In woody plants, the detailed observation of the differentiation and unfolding of lateral organs during the year elucidates the temporal and spatial aspects of the transition from foliar leaves to bud scales and back to foliar leaves, again. This transition is related to the changeover from the zone of foliar leaves to that of flower organs and the zone from the winter budscales to that of foliar leaves, respectively, along the shoot of herbaceous perennial plants. The similarity of these transition zones is seen as an empirical evidence for a thesis of evolutionary connections between woody and herbaceous flowering plants (Angiosperms), a thesis which - until now - has not been so well-founded. 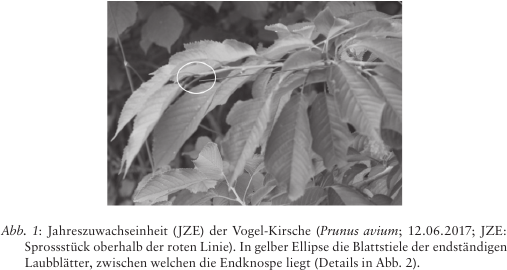 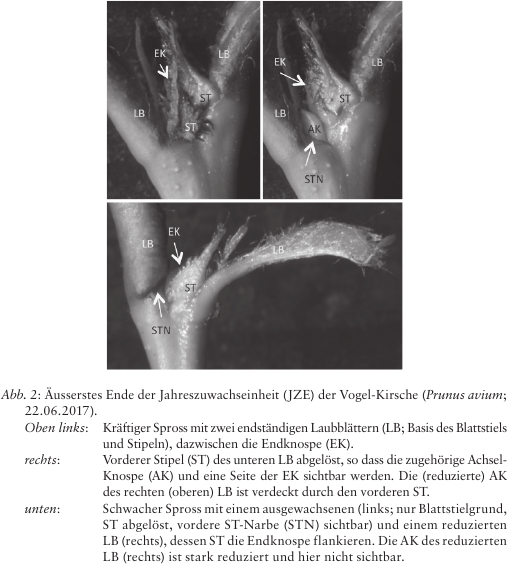 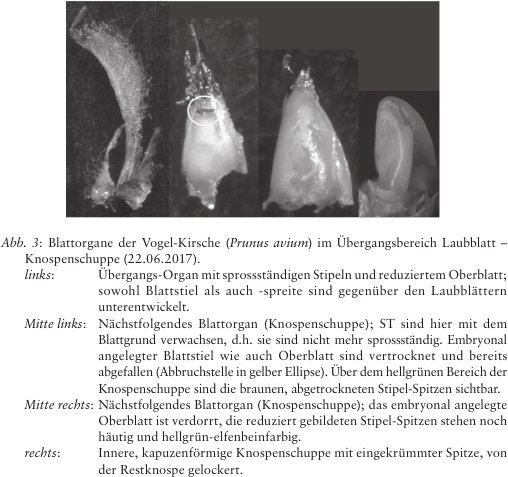 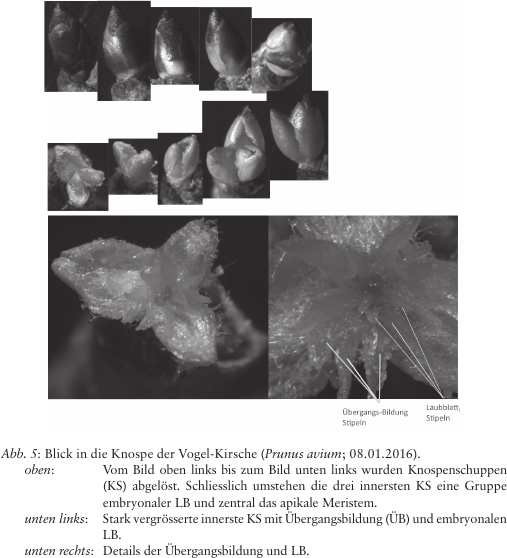 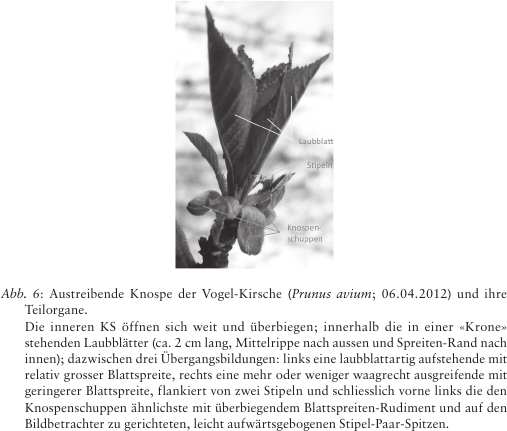 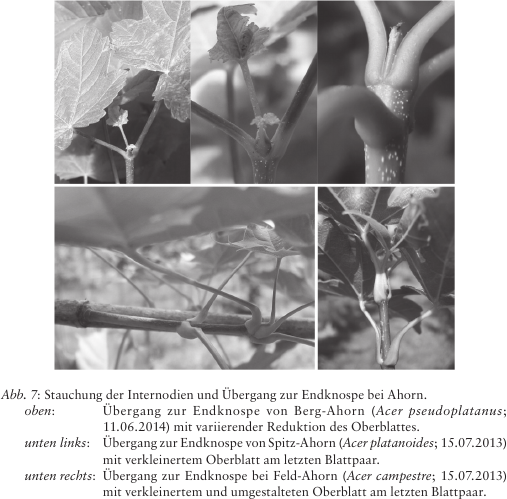 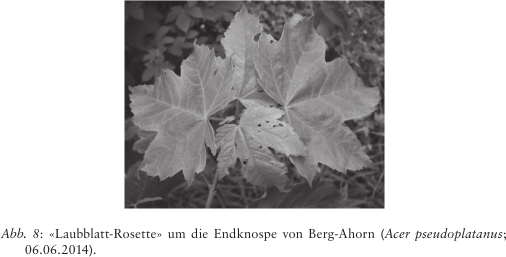 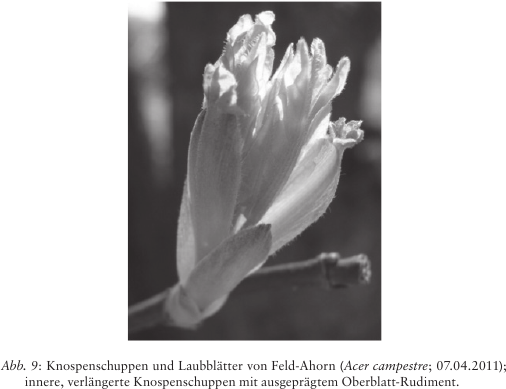 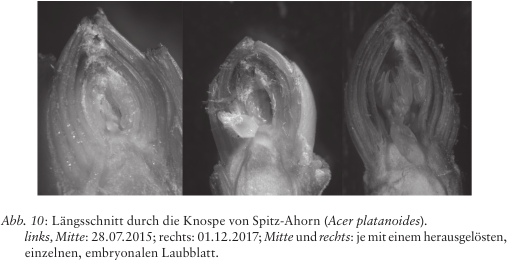 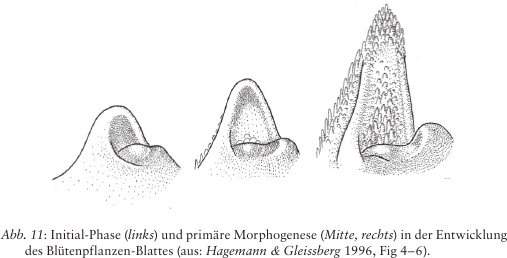 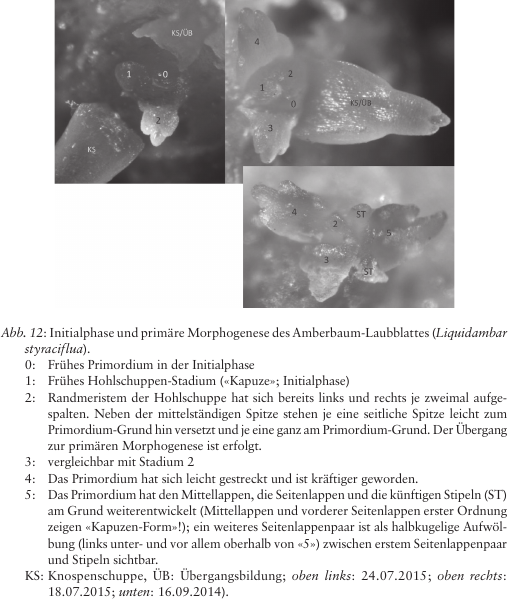 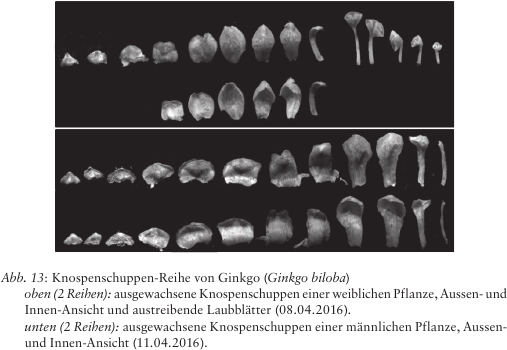 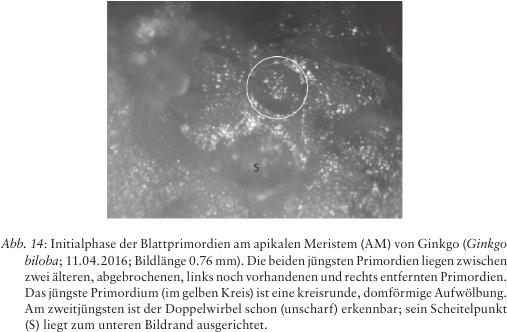 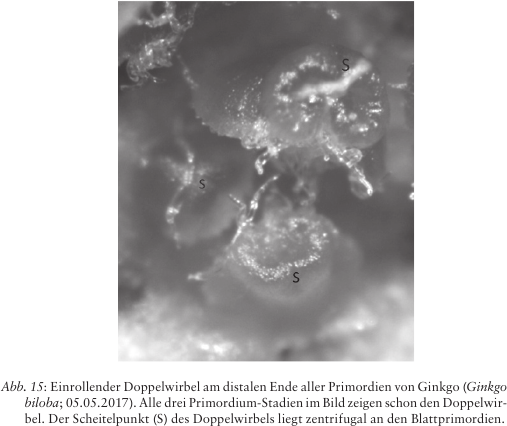 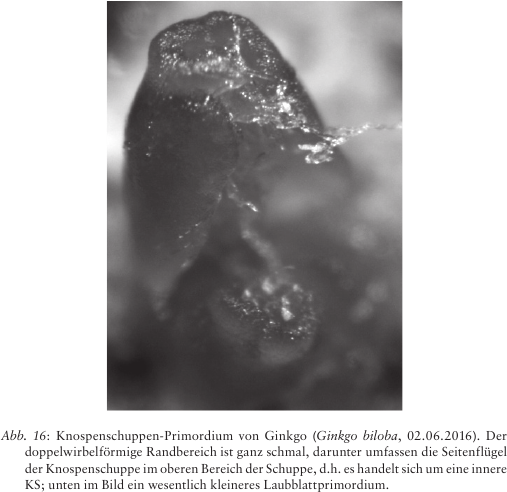 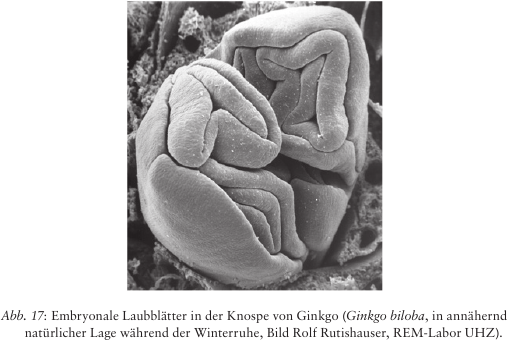 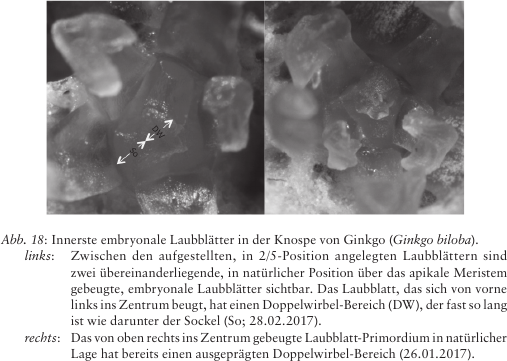 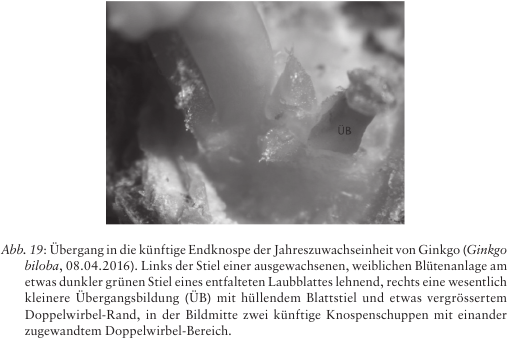