In Goethe’s ‘Entwurf einer Farbenlehre’, the bicentenary of whose publication can be celebrated next year, the spectral colour phenomena are dealt with as a totality that is inherently polar in organisation. According to Goethe, for each colour phenomenon there exists a polar or complementary phenomenon. In contrast, Newton tried in his ‘Opticks’ to demonstrate particular spectral situations in relation to others as distinctive singular situations. This paper shows that, through the consistent introduction of a ‘light space’ as a polarity to a ‘dark space’, Goethe’s concept of polarity is generally applicable to the observation of spectra, and that a distinction of particular spectral phenomena in relation to others is not justified. However, this does not create a contradiction with the findings of modern physics. Newton’s experimentum crucis is inverted through the use of a light space and the results discussed. 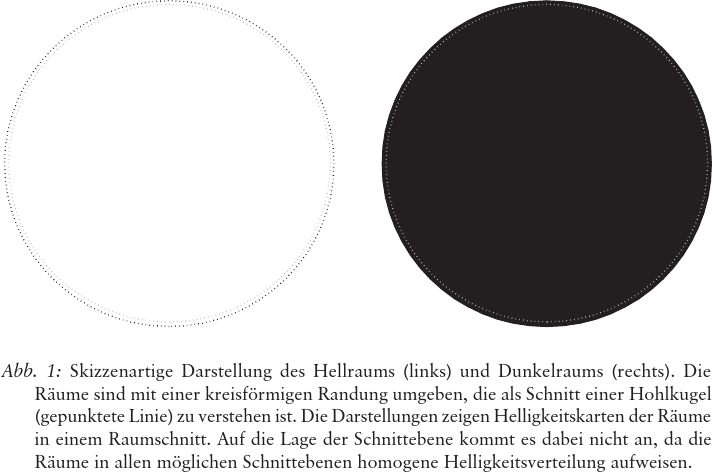 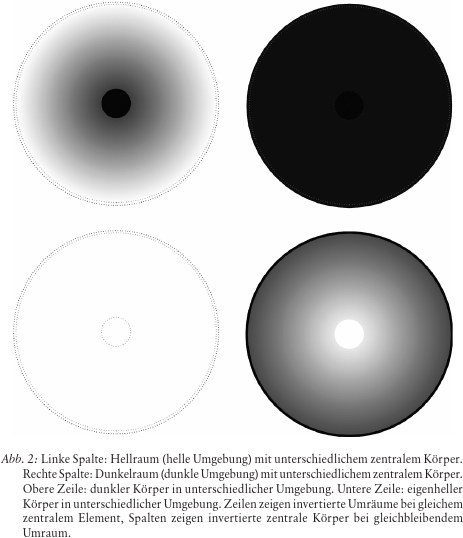 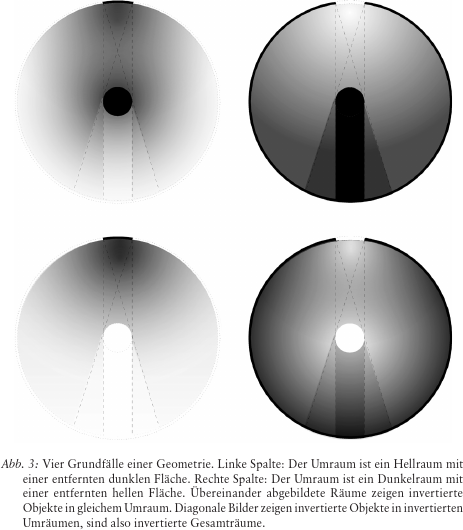 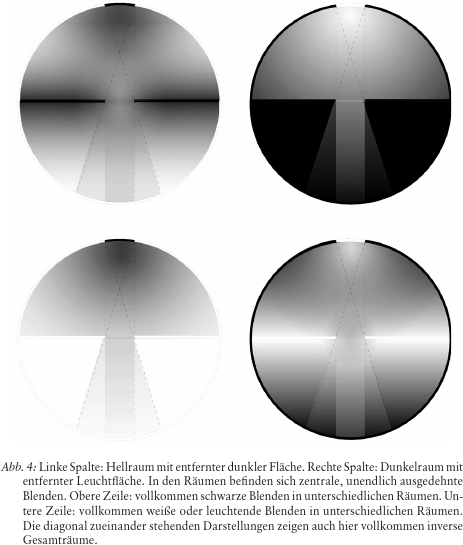 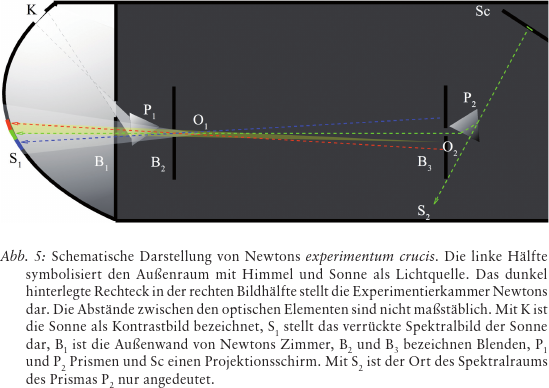 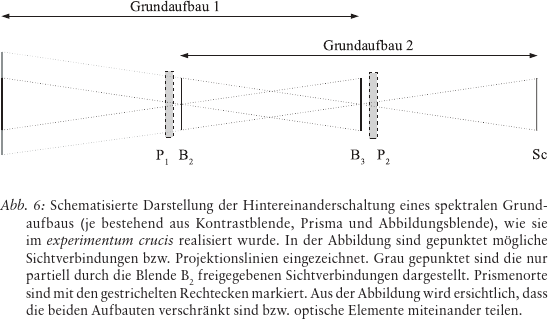 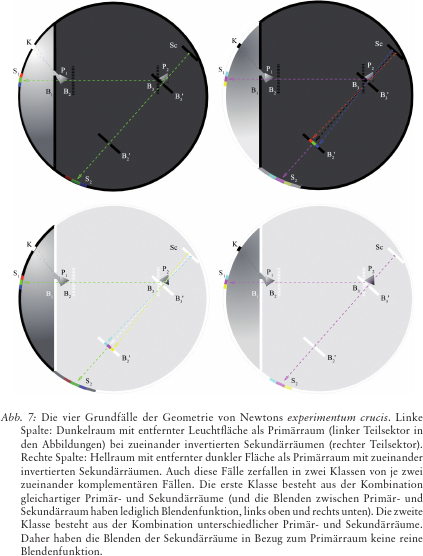 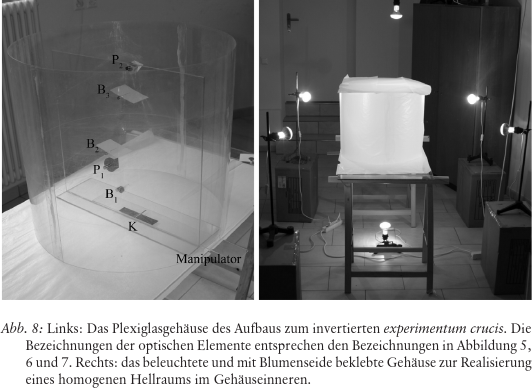 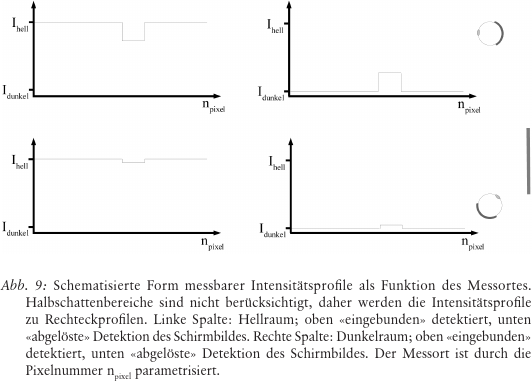 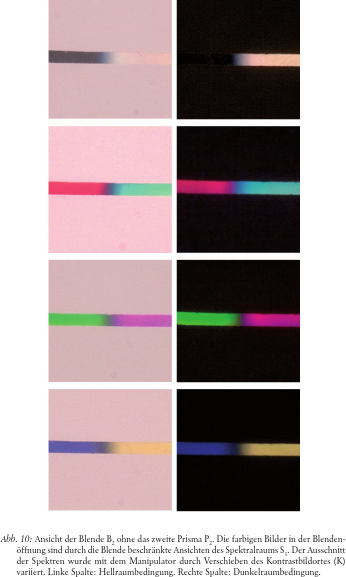 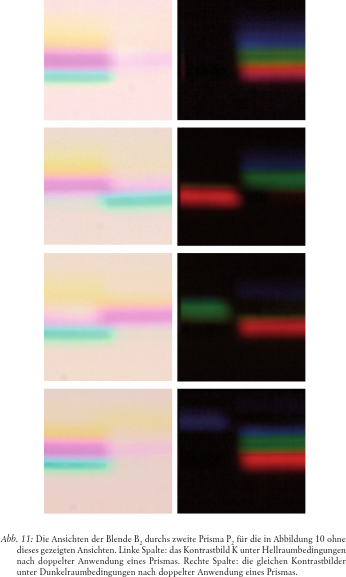