In the first part of this article some key elements of projective geometry are introduced. This geometry is based on a way of thinking that is able to take the infinitely distant into consideration. Through this, the fundamental elements of point, line and plane can be described in a new way. We will elucidate the principle of polarity and gain a new look at the concept of space. Rudolf Steiner's portrayal of Goethe's idea of space reveals that he had worked with projective geometry in his early years of study. Steiner points out that the three dimensions of space can be understood as three distinct levels of knowledge which correspond to Goethe's organic idea of space. Goethe studied the metamorphosis of plants and discovered three phases of expansion and contraction as constituting principles. They are expressed to different extents during the development of an individual plant. Thus, these three phases correspond to the three dimensions of space and therefore to the above mentioned levels of knowledge. 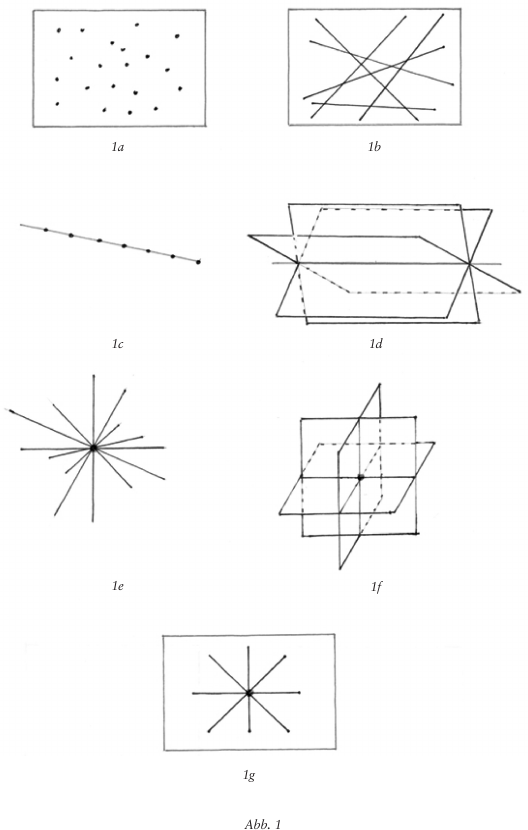 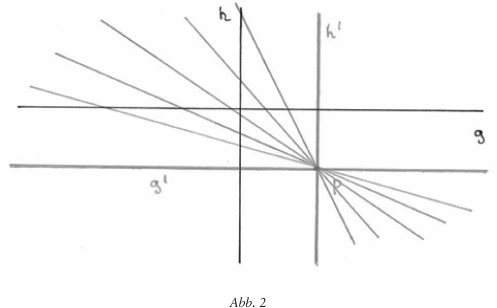 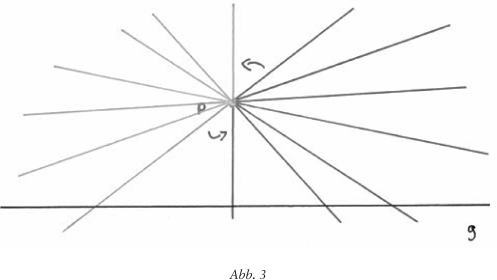 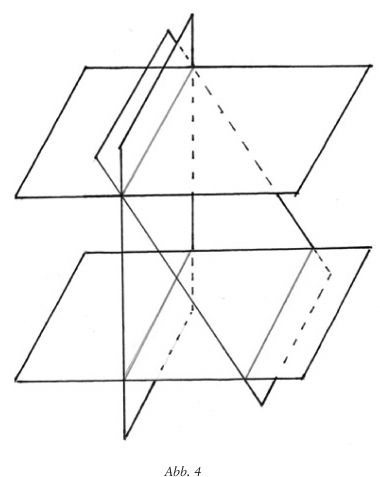