In the 12th lecture of Rudolf Steiner’s Warmth Course, in connection with the heat conduction equation, one finds two additional differential equations, the interpretation and application of which has been the subject of much speculation. The last of these equations is supposed to refer to light effects and is characterised by an imaginary coefficient and could therefore describe a diffusion process with an imaginary diffusion coefficient. Since the Schrödinger equation can also be interpreted in this way, the last equation has sometimes been seen as a kind of precursor to the Schrödinger equation. In this paper, it will be shown that the context in which the equation is found in the lecture series makes such an interpretation unlikely, since this context is mainly concerned with the light spectrum in connection with heat effects and chemical effects. A possibility is shown for how the conventional description of light propagation with the help of Maxwell’s equations can also be expressed by a differential equation with an imaginary or a complex light conduction coefficient, respectively. 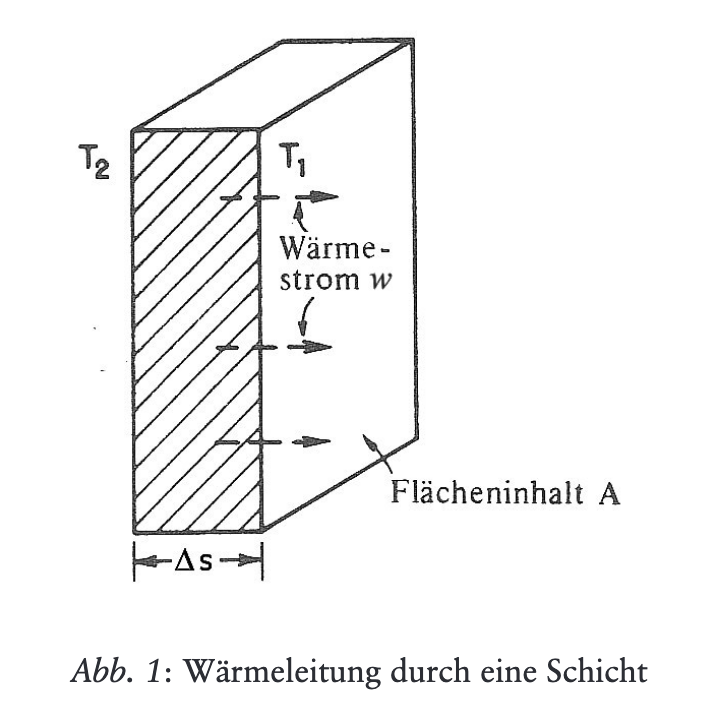 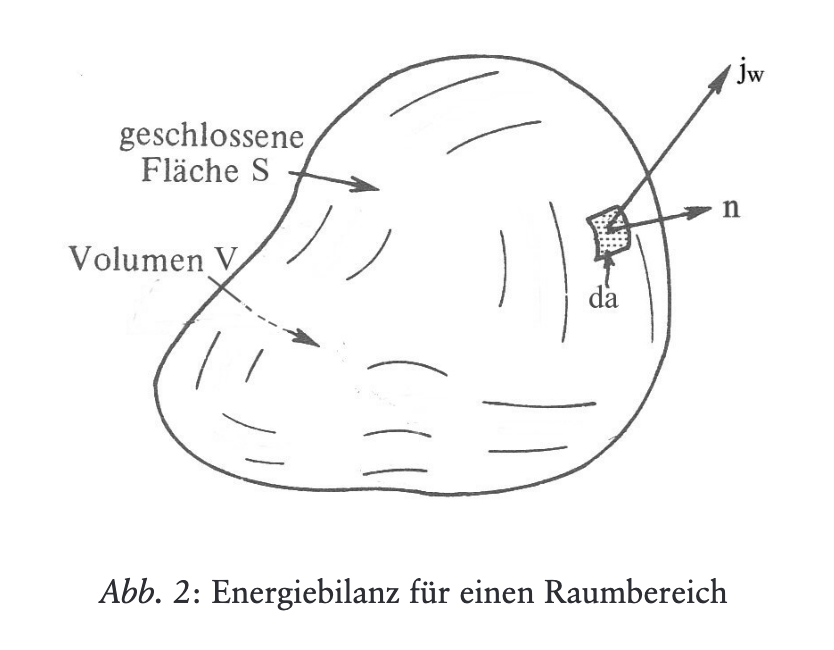 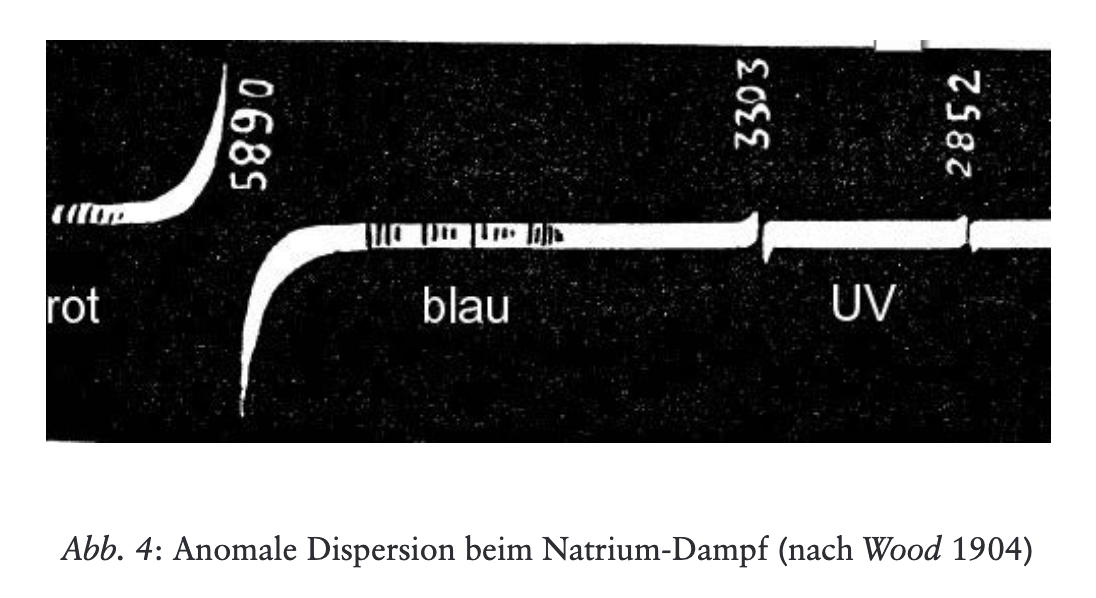 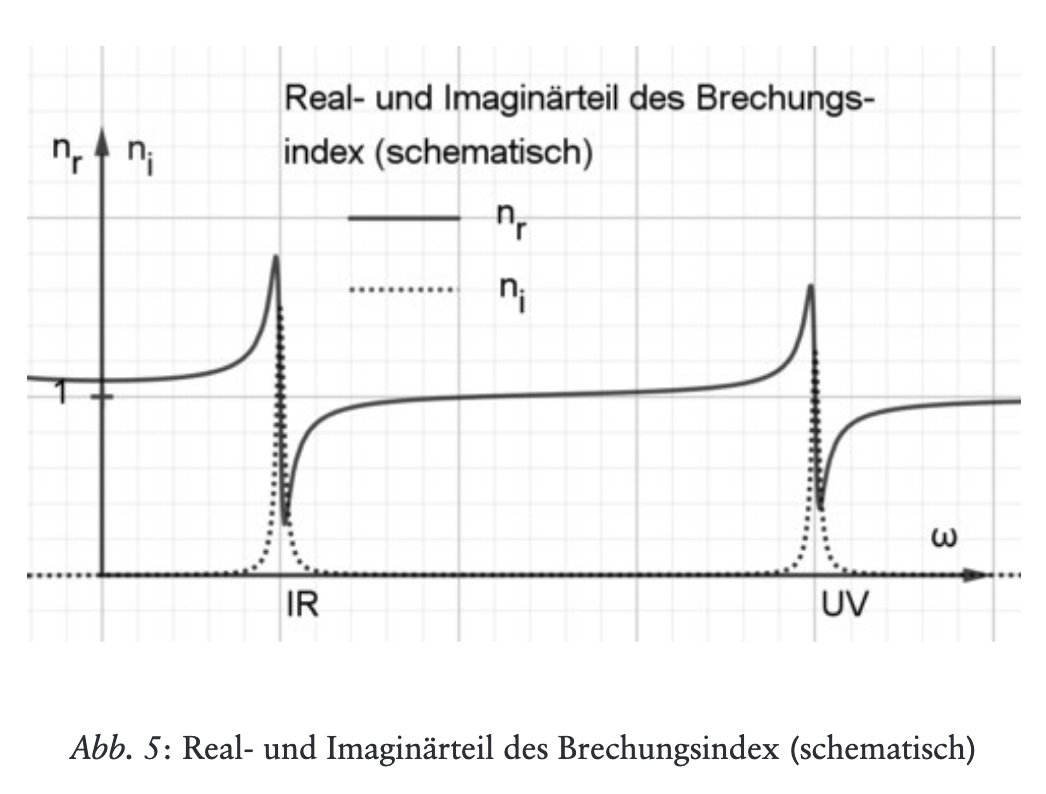 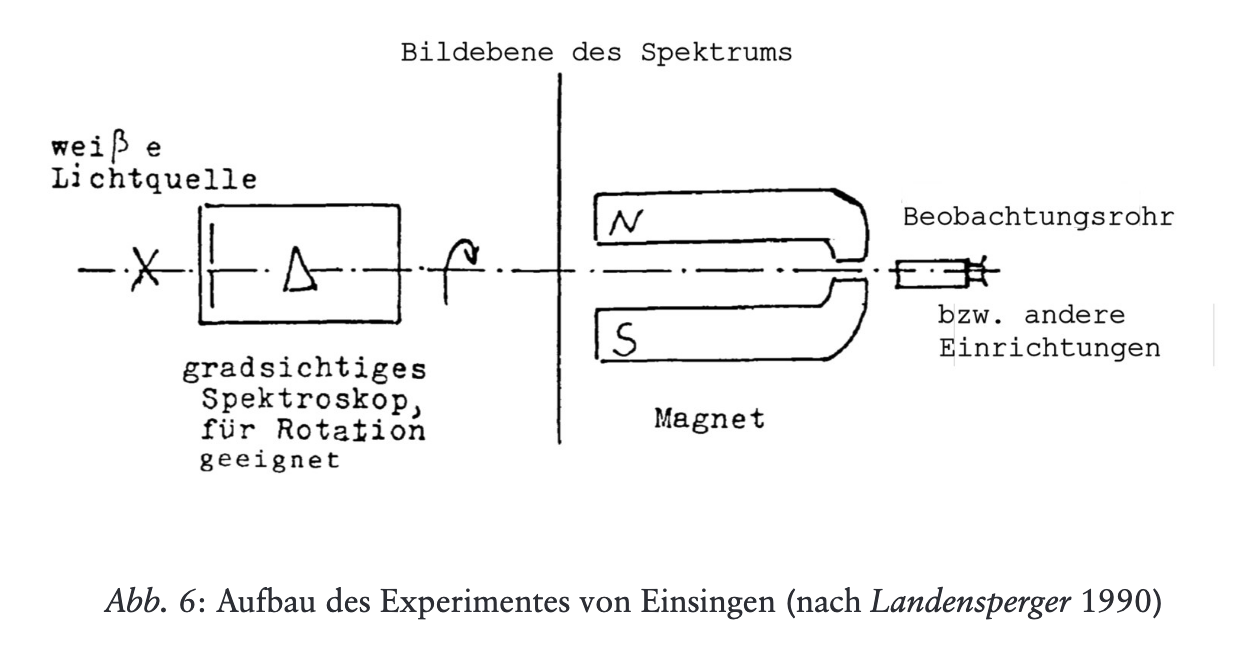 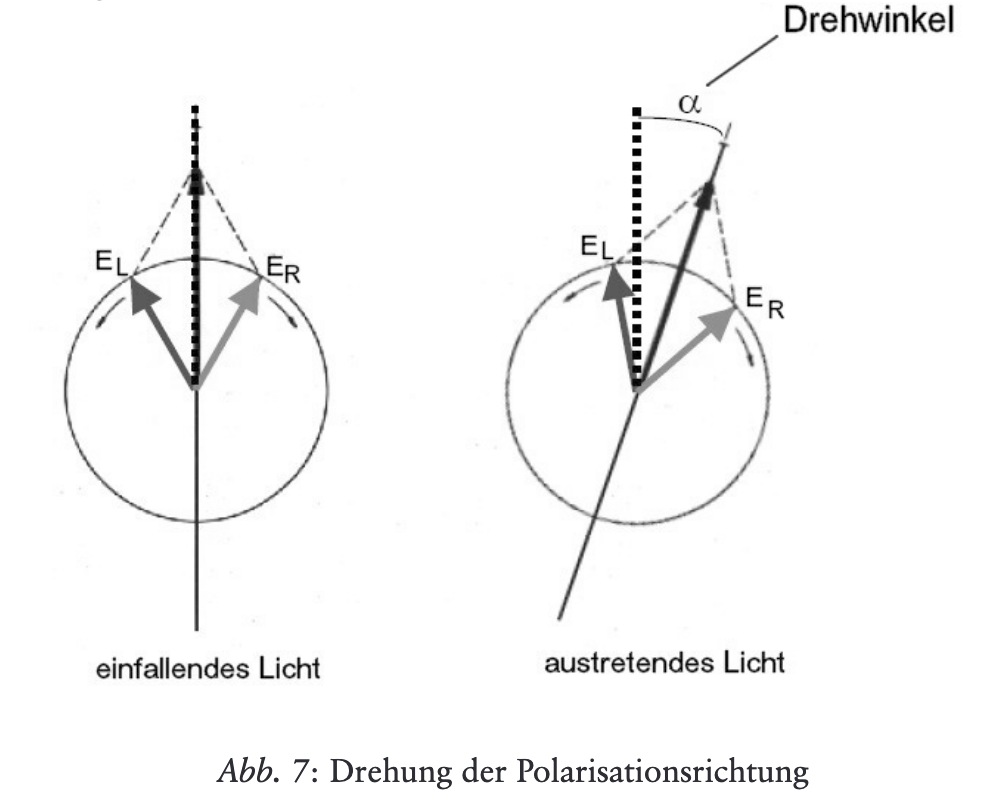 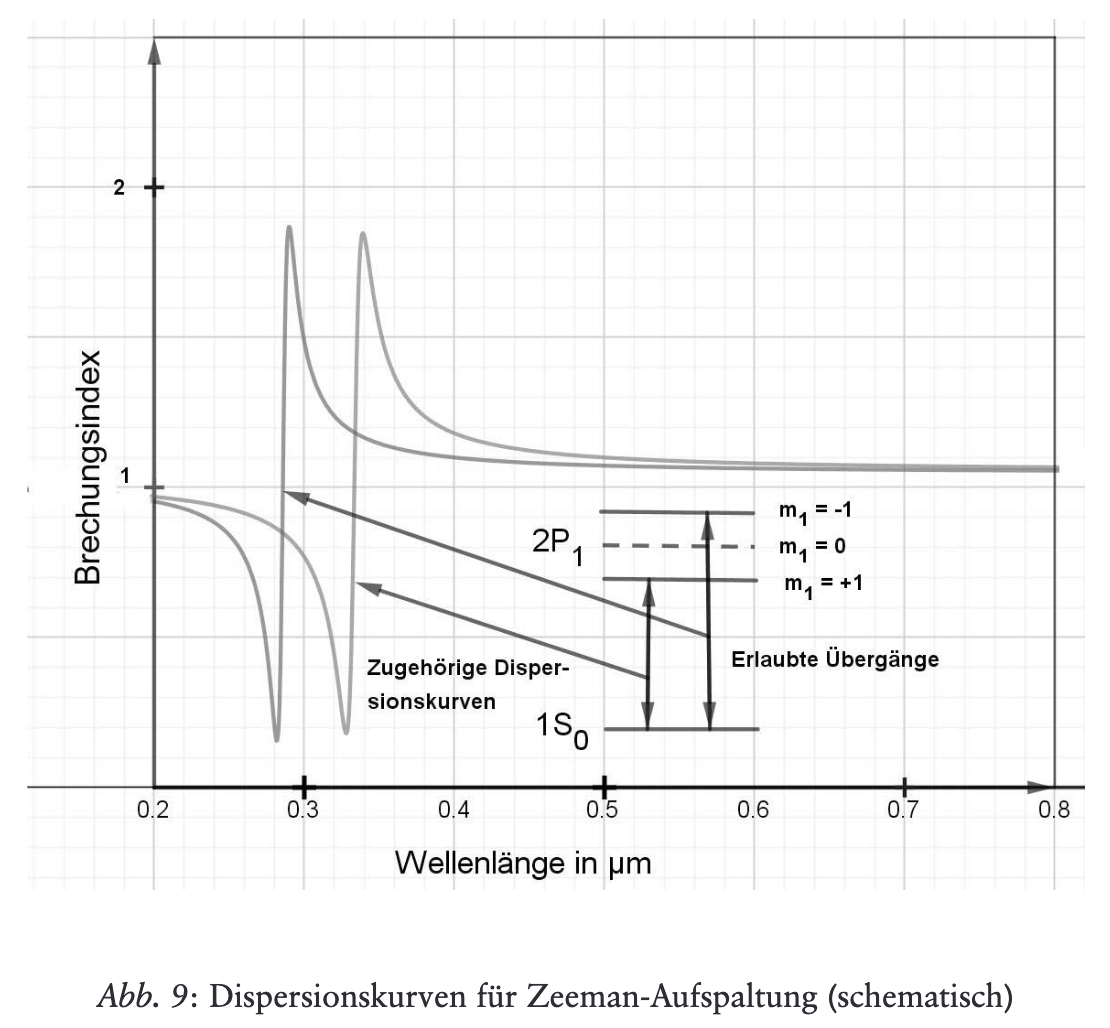